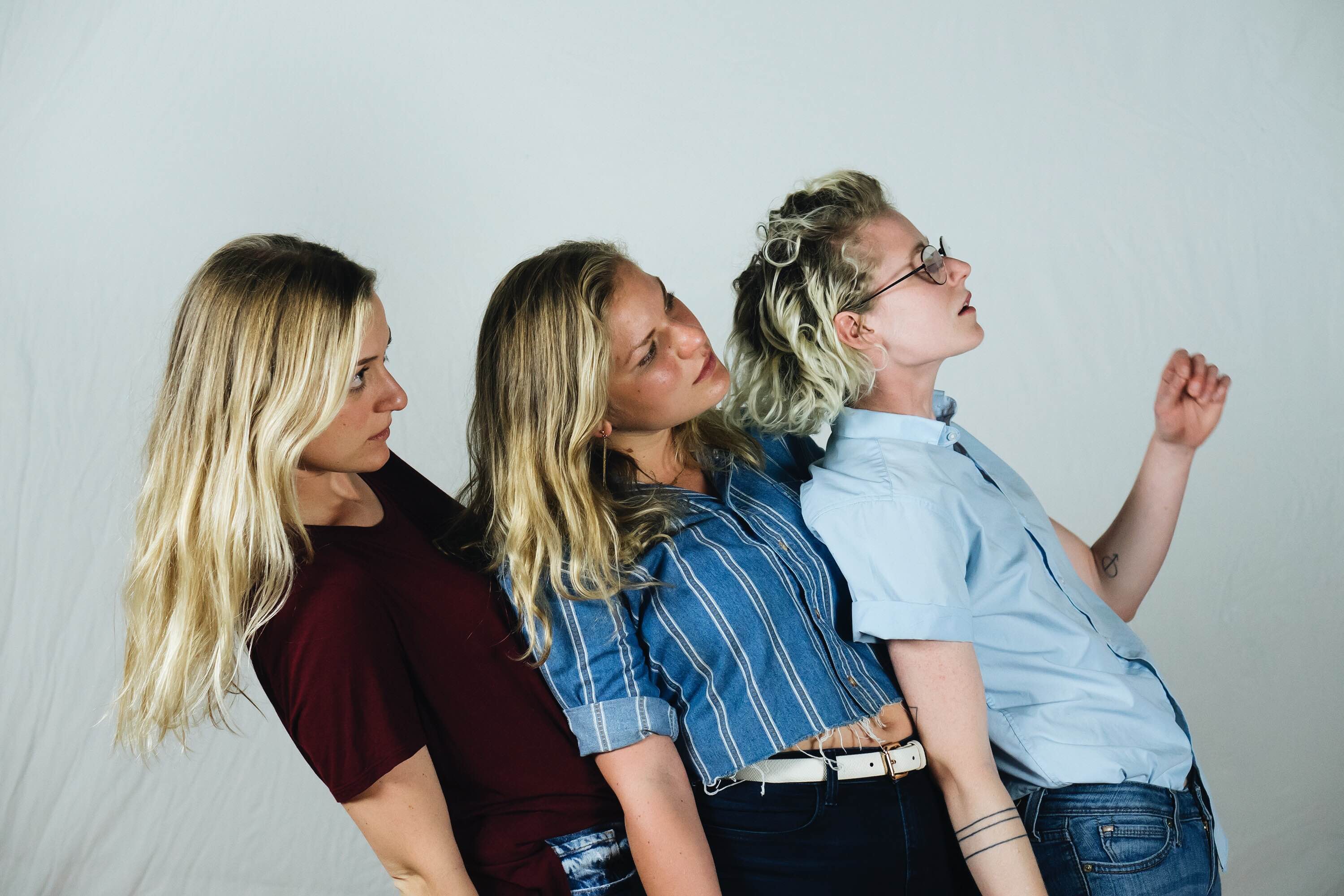 “When I wrote Demo Day all I had was a dinky, little guitar in my apartment. It was mid-January in Chicago and my roommate and I were poor so the apartment was always freezing. My guitar was terribly out of tune so I just played the top three strings and that’s where the main guitar riff came from. It only took me about 30 minutes to write the whole song. I had just spent a long night with my partner at the time and realized that the relationship was ending. I was analyzing the design of our connection and how hard we had tried to build something that was just not going to work. Ending in a grey area and ultimately letting go of love was very trying for me and I still reflect on that lesson whenever I listen to the track. Performing it stripped down in a desolate gym with only our voices and a lone electric guitar echoing off the walls is an homage to Demo Day’s humble beginnings; it intensifies the feelings of defeat and desperation while also remaining intimate and a bit hopeful.”