“Money Is A Drug” by Spinning Coin 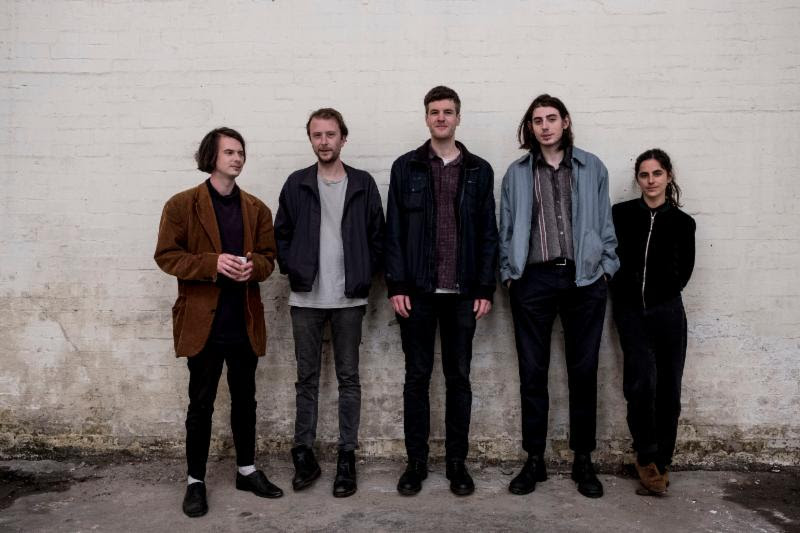 Ahead of the release of their debut album Permo, Glasgow’s Spinning Coin share a new cut from the record, “Money Is A Drug”. Spinning Coin’s two songwriters – Sean Armstrong and Jack Mellin – oscillate taking center stage on the song; Armstrong’s more melancholic melodies contrasting with Mellin’s urgent refrains. The deceptively spry ‘Money Is A Drug’is one of Mellin’s, its flecks of country-soul charm concealing lyrics calling out class war and economic inequality.

Permo was recorded with Edwyn Collins (Orange Juice) at his AED Studios, and at Green Door Studio (the recording center for the new wave of Glasgow artists) with Stu Evans. It is an album of bold steps and simple gestures, coming from a group who have found, seemingly effortlessly, a confident, unpretentious and egalitarian way of working together.

The fourteen songs on Permo trace all kinds of terrain, though the overarching story might be that of a group looking for escapism, somehow and anyhow, in the midst of a social and cultural climate that’s closing down possibilities for difference and community.