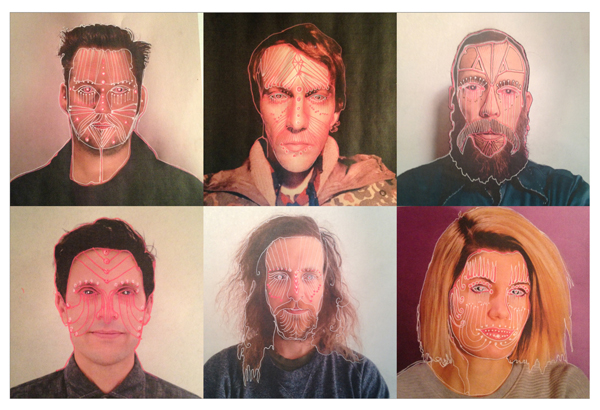 After surprising fans with the release of “Lampshades on Fire,” and a music video for “Coyotes.” Modest Mouse has released a third song, “The Best Room,” which you can listen to below. Modest Mouse will celebrate the release of their new album, ‘Strangers to Ourselves‘ with a performance on The Tonight Show with Jimmy Fallon on March 17. The band has also confirmed headlining performances at both The Gasparilla Music Festival and Forecastle Festival.

The 15 new, original songs of Strangers to Ourselves were recorded at Ice Cream Party in Portland, Oregon – a recording studio owned and operated by Isaac Brock. Originally leased in mid 2012 and purchased in late 2012, Ice Cream Party began as a makeshift studio, with mattresses against the walls to insulate sound, and was slowly transformed into a professional workspace where the band finished mixing the album in early 2015. ‘Strangers to Ourselves’ was produced by Isaac Brock with additional production by Andrew Weiss, Tucker Martine, Clay Jones, and Brian Deck. The album features founding drummer Jeremiah Green, and a wide cast of musical collaborators, including James Mercer, who returns to sing back-up vocals throughout the album, Tom Peloso, Jim Fairchild (Grandaddy), Dann Gallucci (The Cold War Kids), Russell Higbee (formerly of Man Man), Ben Massaralla (Red Red Meat), Lisa Molinaro (Talkdemonic), Davey Brozowski (The Catheters), and more.