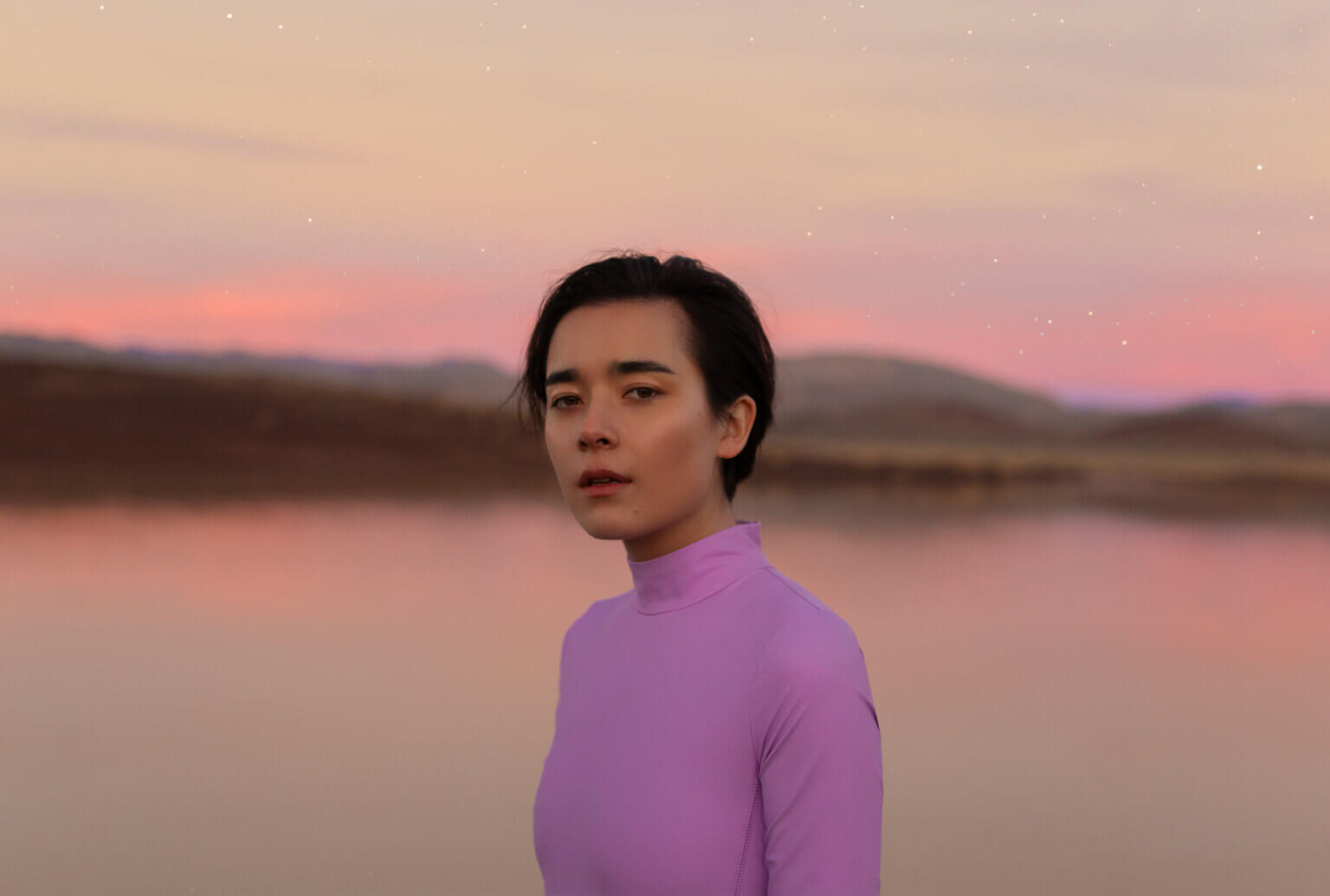 Miss Grit, AKA: Margaret Sohn, has announced her Impostor EP, will drop on February 5th, 2021. Ahead of the album’s arrival, Miss Grit has shared the lead-single “Dark Side Of The Party.” Impostor is a six song collection that’s more cathartic, resolute, and fully documents Sohn’s skill as a multi-instrumentalist, singer, and producer.

“Dark Side Of The Party” boasts fuzzed-out riffs and synth theatrics, and is an anthem for feeling out of place at a party full of surface-level conversations and ulterior motives. She sings, “I can’t tell hearts apart from spare parts/I try, I try, I try/Why can’t I?”

Impostor, sees Sohn explores the titular “impostor syndrome” that so often characterizes the insecurities of the early 20s. The songs address her life-long navigation through the racial impostor syndrome she experienced as a half-Korean girl “trying to fit into the white space” of the Michigan suburbs where she grew up. Not even a move to New York City, where she studied music technology at NYU and began to dream of creating effects pedals for a living, could ease her internal conflict. Part of that uneasiness for Sohn was her initial success with Talk Talk and the feeling “she was someone who was impersonating a musician.” Her solution was producing the EP by herself at Brooklyn’s Virtue and Vice Studios so that she had complete creative control.

“I’ve gone my whole life feeling really uncomfortable defining myself, Sohn says. “I realized that a lot of the time, I’m more comfortable with other people defining me and making up their mind about who I’m supposed to be.” Ultimately, Sohn says, the Impostor EP is about feeling self-doubt, working through it with music, and letting it all subside. 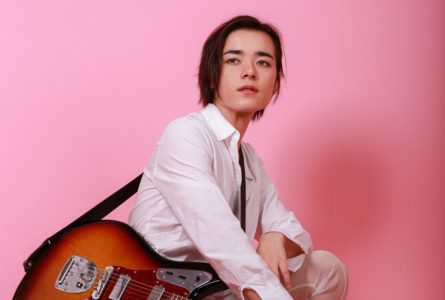