Minus The Bear will release their latest LP, Lost Loves, on October 7th via Dangerbird Records. The seasoned Seattle, WA five piece will embark upon a club tour this fall in support of the new album as well as the 10th anniversary re-release of their fan favorite EP, They Make Beer Commercials Like This. Small rooms scheduled for the coming dates will provide an intimate setting for fans to experience Lost Loves live. Joining Minus The Bear on the road at various points are O’Brother, Young Widows, and Mansions, and on September 20th they perform at the Sunset Strip Music Festival’s main stage. Upcoming tour dates and album tracklist below.

The follow up to Infinity Overhead, Lost Loves lives up to its title quite literally as a collection of hard to let go songs pulled from the band’s past seven odd years of writing, recording and releasing records. “Inevitably some of your favorite songs are going to be cut in the necessity of creating the right sequence for that particular time,” says bassist Cory Murchy. “Regardless of the reason they weren’t included, it wasn’t for lack of love and appreciation of the songs themselves.” Somewhat by chance the black sheep that didn’t quite fit in with Planet of Ice, OMNI, and Infinity Overhead coalesce among their once regretfully forsaken peers. “Perhaps it’s because they didn’t make the past albums that they fit so seamlessly together,” muses Murchy.

That each song was out of place on more conceptual releases is a harbinger of what to expect from Lost Loves as a collection of compositions that channel the essential essence of Minus The Bear’s songwriting. “As a whole,” says Murchy, “this collection of songs offers as strong a package as any other album we’ve put together.”

Formed in 2001, Minus The Bear is comprised of Dave Knudson (guitar), Jake Snider (vocals, guitar), Erin Tate (drums), Cory Murchy (bass), and Alex Rose (synths, vocals). Over the last 13 years the band have  played countless venues as they tour the globe over, including North America, Europe, U.K., Japan and Australia, in addition to performances at Coachella, Lollapalooza and Sasquatch!. 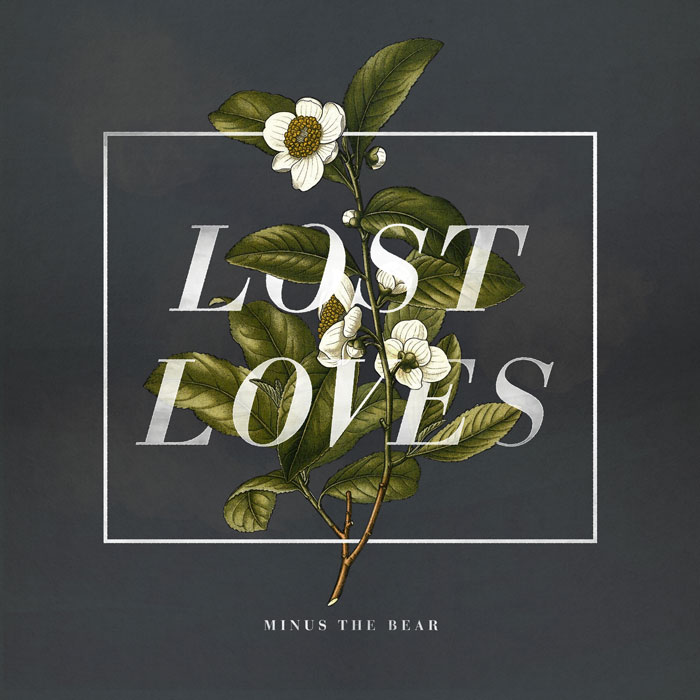