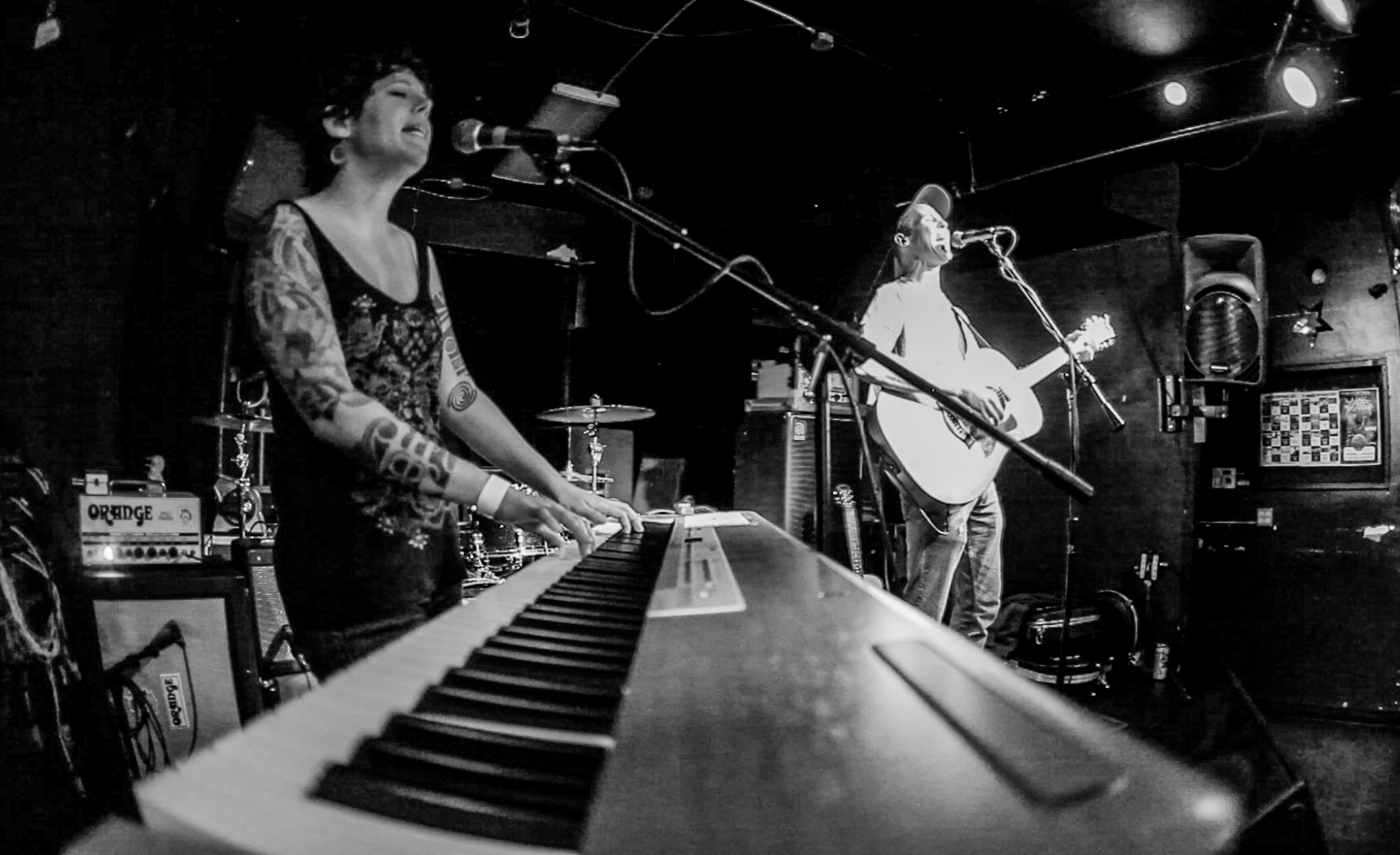 Forage & Glean, Volumes I & II, is the 10th full-length studio album for Seattle based artist Mike Spine. It is a 32 track double album, an anthology containing the best of Mike’s songwriting and recordings from the last two decades. Mike Spine. Today, he is sharing the first singles “Sand in Your Teeth” and “Second Hand”, which are available to stream today.

Since retiring from public school teaching in 2011, Mike has spent his time focused on music, having performed hundreds of concerts and benefit shows in multiple continents, ranging from Italy to Vietnam, Cambodia and Costa Rica. The last few years he has split his time between the US and Europe, touring extensively throughout the EU and often living out of a motorhome for months at a time

Mike Spine on “Sand in Your Teeth” and “Second Hand”

Sand in Your Teeth is a song dedicated to the workers of the world. I wrote it when I was living a difficult life teaching Language Arts in the South Bronx in NYC. I was stuck in an airport in Richmond, Virginia due to hurricane weather on the US’s “Labor Day” weekend and observing my surroundings. People were frustrated and being very abusive with the airline workers, who could not control the weather, nor had little control over the policies of the corporations they worked for. The final chorus of the song is a variation of the labor organizer Mary Harris “Mother” Jones, who said “Mourn the dead; fight like hell for the living!”

Second Hand is a rocker I started when I lived in Portland, Oregon and finished when I moved to New York City. It’s simultaneously about being judged and burned by people forming their opinions with “second hand” information, and the inferno I saw coming decades ago with our massive consumption of fossil fuels. It’s insane that the Koch Brothers, big oil, and the rest of the people turning the Earth into an oven still dominate politics, or even have a place at the table. Their crimes against humanity and ecology will likely turn our world upside down in a way I think few people deeply look at or comprehend.

EMBEDS:
“Sand In Your Teeth”