Miike Snow guest on ‘Records In My Life’

We had a great discussion with Andrew Wyatt of the band Miike Snow before their show at the Orpheum in Vancouver, BC. Shot amid the beautiful columns of the old Orpheum, Andrew revealed the music that inspired him to become a musician, as well as the albums the band were all listening to when they first got started. Stevie Wonder plays a strong influence on him, and his final recommendation is an especially beautiful collection of music. Miike Snow, continue their tour on August 18th in Sankt Pölten, Austria. 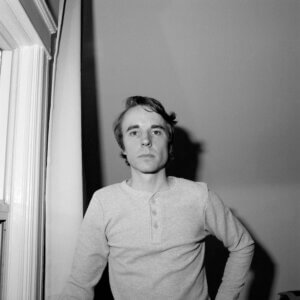