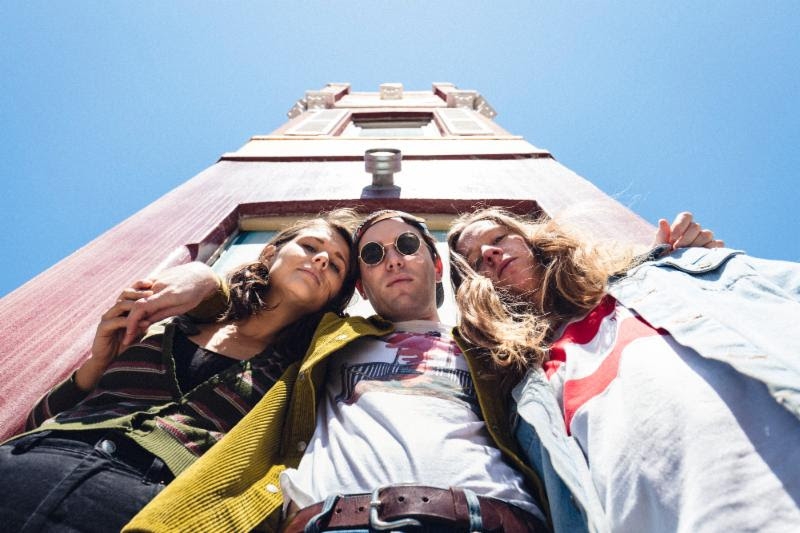 Sydney Australia three-piece, Middle Kids will release their debut self-titled EP early next year, a collection of six tracks. The band will tour North America extensively, kicking off with headline dates in New York and LA. All dates can be found below. Middle Kids have just released a new video for the song, “Your Love,” available below. The whimiscal cartoon brings the band members to two-dimensional life.

Guitarist Tim Fitz tells us how the video came to life . . . “A few concepts were thrown around for the ‘Your Love’ video. Thomas Rawle came to us with a proposition to create an epic animation to accompany the song. We said we were into it so long as there were sword-wielding heroes involved. We found his interpretation and animation style super engaging, and also enjoyed watching our 2-dimensional selves play a rock show in a community hall.” 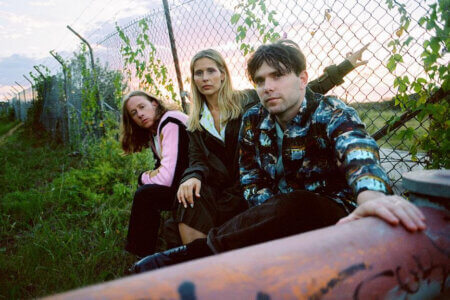