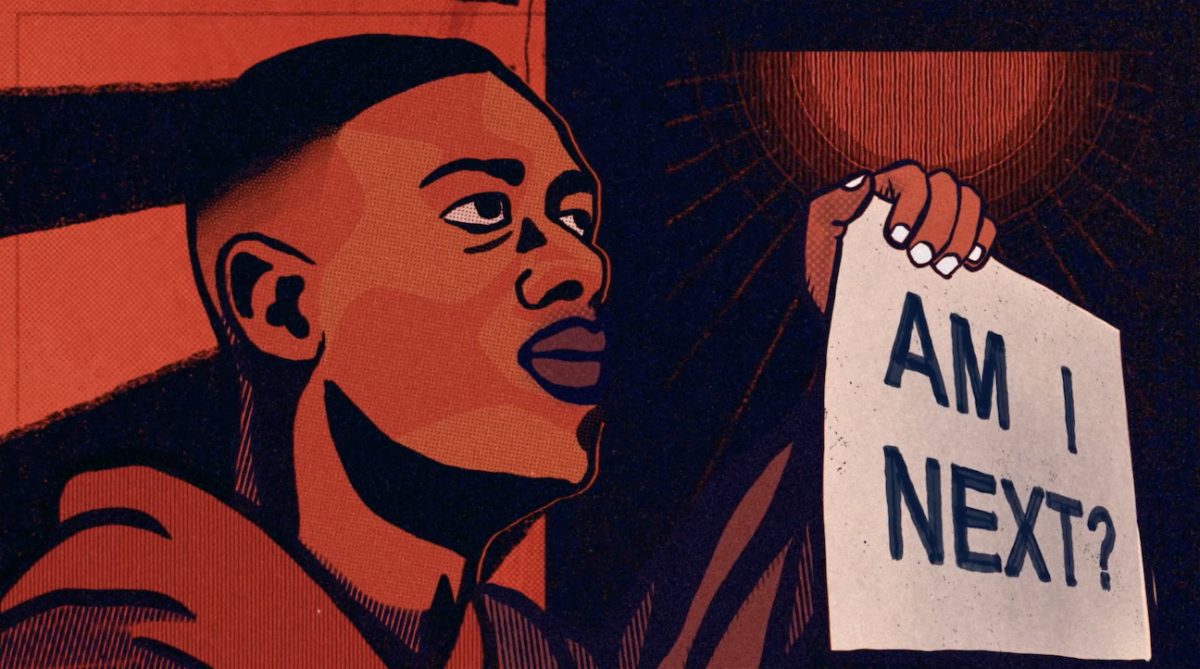 “Light”, is a song from Michael Kiwanuka’s 2019 album KIWANUKA, is a simple and uplifting song that finds its way back as a centerpiece of the world’s emotion in 2020. The animated accompanying video celebrates Black life and power and a bigger sweep of change being felt, created by this new generation of activists. In Michael’s own words, “The way so much of the world has been designed has often caused me and so many other Black people psychological damage. We so often hear that we are lesser than because we are Black. We are a label, a token, a statistic, and we can be dehumanized. I’ve spoken about it in my music but I wanted to declare in words that I’m so proud to be Black. We are so beautiful and have such a wonderful history of strength, overcoming, talent, innovation, creativity, invention and love. Watch the video, directed by Jeremy Ngatho Cole (Little Simz, Kim Petras, Kojey Radical) and read the lyrics to “Light” below.