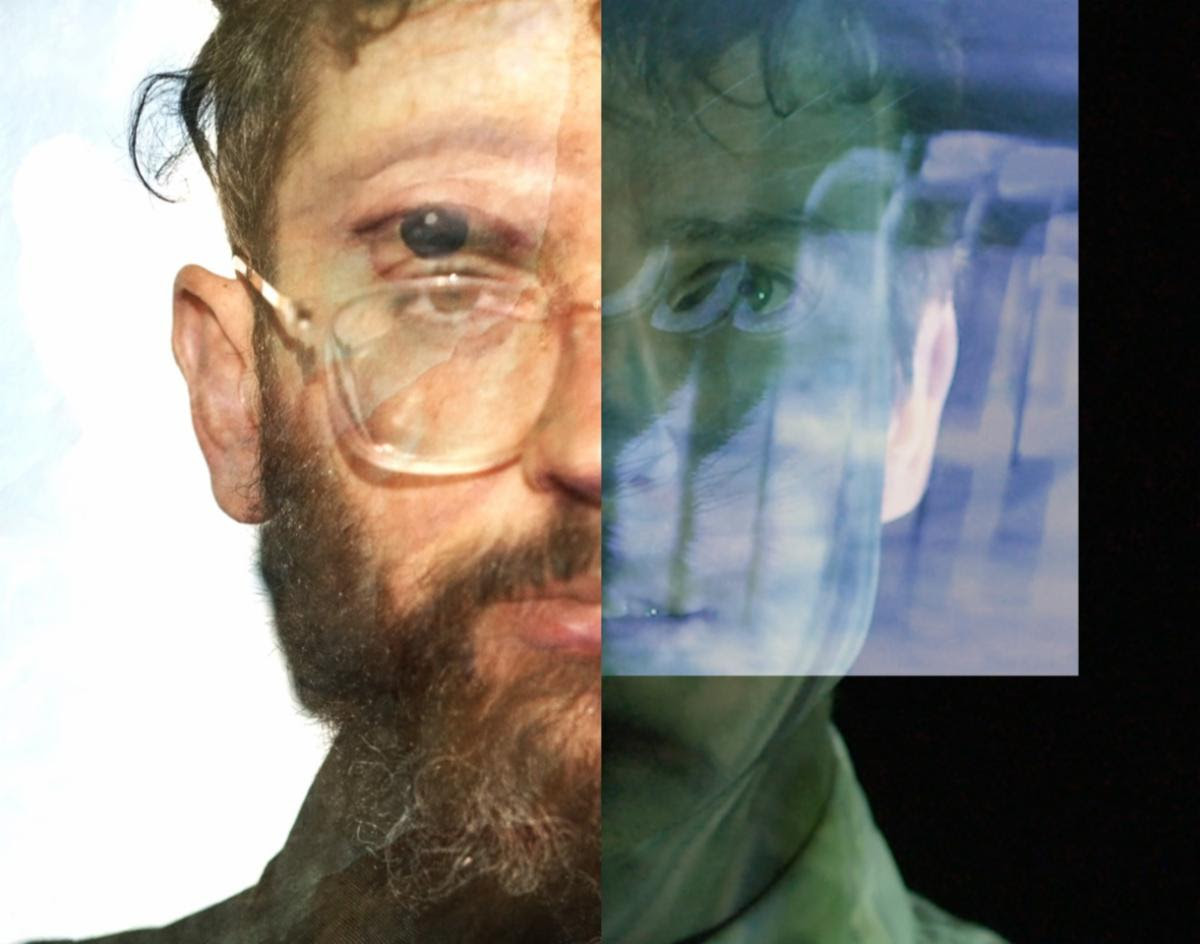 MGMT has shared a new song and video for “In The Afternoon,” a track the band debuted live in Las Vegas last month. The track will be available on their newly announced limited edition 12” single. The video for “In The Afternoon” was produced and directed by MGMT. The b-side features the track “As You Move Through The World,” with both songs produced by MGMT, and mixed by Dave Fridmann.

The 12” single is being released as their first ever independent release, via MGMT Records, and will only be available via the band’s online store. Pre-ordering the 12” will give you an instant digital download of “In The Afternoon” and a download of “As You Move Through The World” when the 12” arrives in late March 2020. Listen to “In The Afternoon” HERE and pre-order the 12” HERE.

MGMT have also announced two more shows in Mexico in March 2020. In addition to the already announced dates playing with Tame Impala in Mexico City on March 19 and performing at Monterrey’s P’al Norte Festival on March 21, MGMT have added headline shows March 17 in Puebla and March 23 in Guadalajara. Clairo will be support on both headline dates. Tickets for the new shows go on sale this Friday 12/13 at 11am local time. Visit https://whoismgmt.com/.