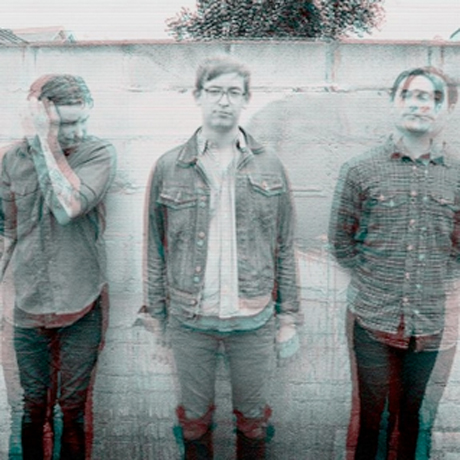 Since the Oct. 2102 release of their debut album, the Toronto-based trio METZ have been touring very nearly non-stop, playing shows across North America and Europe. Furthermore the band recently announced new North American dates, including performances at this year’s SXSW Festival, as well as a string of UK dates with label-mates Mudhoney. See below for a full list of confirmed shows, including European dates with Titus Andronicus and Fucked Up.

Jack Keyes Debuts “To The Moon”