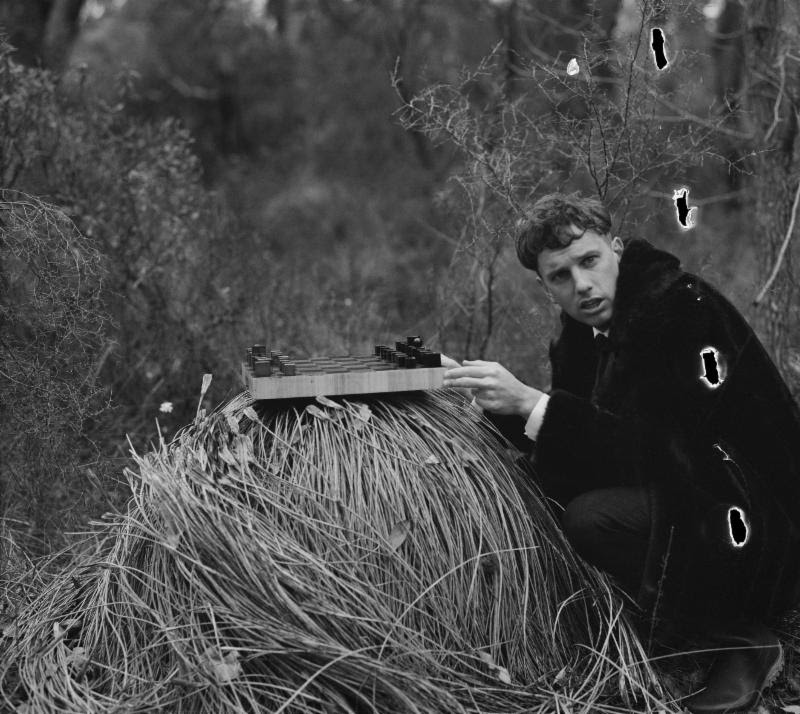 Methyl Ethel have shared their single, ‘Scream Whole.’ The track is the first new music from the Perth band since their second record Everything Is Forgotten, which was released in March 2017 via 4AD. ‘Scream Whole’ is a nimble art-rock cut, that lead singer Jake Webb describes as, “That cold sweat. That swollen throat. That sick feeling bubbling up from your guts.” The band play their next show on October 31st in Sydney, Australia.

Along with the news of ‘Scream Whole’ Methyl Ethel have announced a U.S. tour in March 2019. Highlights include The Echo in Los Angeles on March 19th and Elsewhere in Brooklyn on March 29th. Visit methylethel.com for more details.

Methyl Ethel’s album Everything Is Forgotten is described as a vivid, compelling and mysterious creature, all sinewy, curvaceous pop nuggets and enigmatic currents. But ask its leader Jake Webb to explore those enigmas is met with a little resistance. “Ideally, I want the music to speak for itself, rather to present myself,” he explains. “When I was making music alone, before I had the band, it was genderless and without a paper trail of information about my past.”

That paper trail leads back to Perth, the capital of Western Australia, where Webb imbibed the cassettes that he’d hear in his parents’ car – “doo-wop, the Beatles, the Everly Brothers, Del Shannon, the Beach Boys, Harry Nilsson,” he lists his favourites. “All my knowledge of songwriting is the old way. But I play with the form, to try and push the boundaries.”

Taking a musical alias from father’s work in fibre glass – made using methyl ethyl ketone peroxide, before Webb changed ‘ethyl’ to ‘ethel’ “in order to create an identity, a personality with a name,” he explains – the early Methyl Ethel bedroom recordings realised two EPs – Teeth and Guts – released in quick succession in 2014.