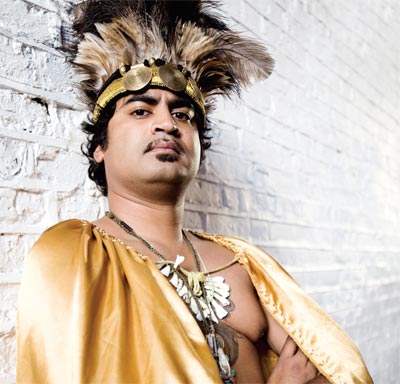 Merge asked King Khan for a few words to mark the occasion:

Rumors have been flying about me being taped to three swans and traveling the world. Well, it was a rough ride but someone had to do it. After being called the “Beetlejuice of rock ‘n roll,” I have decided to join forces with the underworld and in doing so have reached a new all time low. Hell hath no fury as a swan taped to a fat Indian man.I have finally found my new family in Merge records and as always I would much rather work with southern folk than city slickers (fuck Bill Crystal and his plastic face). It is a pleasure working with folks who eat ribs while they cure buffalo meat and sell rekkids. If I get a fair shot on the plantation of Merge maybe i will save Brunhilda and show my Indian penis to the world. Tell Quentin Tarantino that he should have let DiCaprio show the world his junk too to make the movie balanced . . .—King Khan

Information about the new album and new tour dates are coming soon! 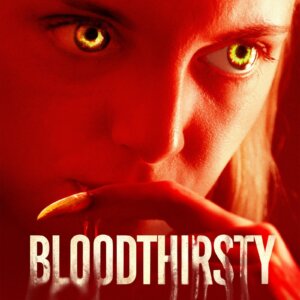 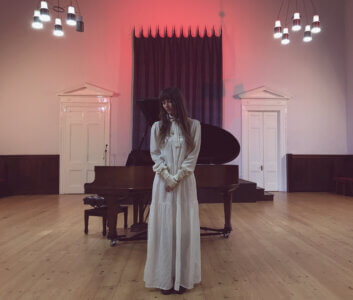