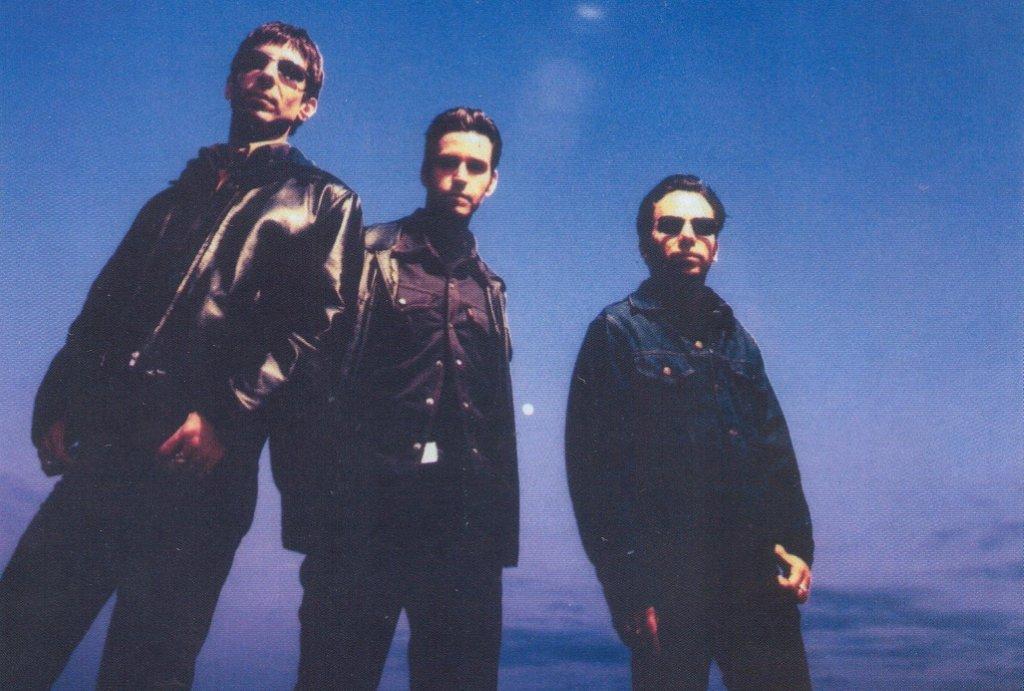 Mercury Rev’s new album The Light In You is being released via Bella Union, their first for the label, on September 18th. The band has already revealed album track “The Queen In You”. Today, they are sharing “Are You Ready”.

Mercury Rev will be touring the East Coast this Fall with dates kicking off September 10 in South Burlington, VT at Higher Ground and concluding October 16 at theRock & Roll Hotel in Washington, DC. The band plays New York City on October 15 at LPR, part of the “Bella Union Presents @ CMJ Music Marathon” night at the venue. These will be the first electric shows the band performs in North America in 7 years.

Mercury Rev began recording The Light In You, their eighth studio album, in autumn 2013. At the time when asked what people could expect, co-pilot Grasshopper responded, “Mandolin. Timpani. Sleigh Bells. All sorts of electric guitars…..” He subsequently added, “It is the best stuff we have done in a long, long time.”

The new album reflects a time of highs and shivery comedowns, and also reflect a particularly turbulent era in the lives of Grasshopper and fellow co-founder Jonathan Donahue, of calamities both personal and physical, but also rebirths and real births (Grasshopper became a father for the first time in 2014). There’s a reason for the 7-year gap since the band’s last album, Snowflake Midnight.

It’s also the first album with only Jonathan and Grasshopper at the controls, as scheduling conflicts and travel between the Catskills and Dave Fridmann’s Tarbox studio became too great to overcome. On The Light In You, Jonathan and Grasshopper decided they were best served being based at home in the Catskills for once. Surrounded by longtime friends such as engineer Scott Petito and bassist Anthony Molina, Jonathan and Grasshopper quickly found their stride recording themselves in their own basement studio as well as venturing out into the daylight to record tracks at some of their old haunts like NRS and White Light Studios. The two even found time to arrange backing vocal harmonies and record with Ken Stringfellow at his studio Son du Blé studios in Paris.

“You can go as deep as you want with the title, on a metaphorical, spiritual level, or just poetic license,” Jonathan suggests. “It’s the beacon that shines and allows us to see ourselves – and then there’s the music between Grasshopper and I, which is how we reflect each other. The arc of the album, lyrically, is someone who’s gone through an incredible period of turbulence, sadness and uncertainty, and as the album progresses, a light appears on the water.”