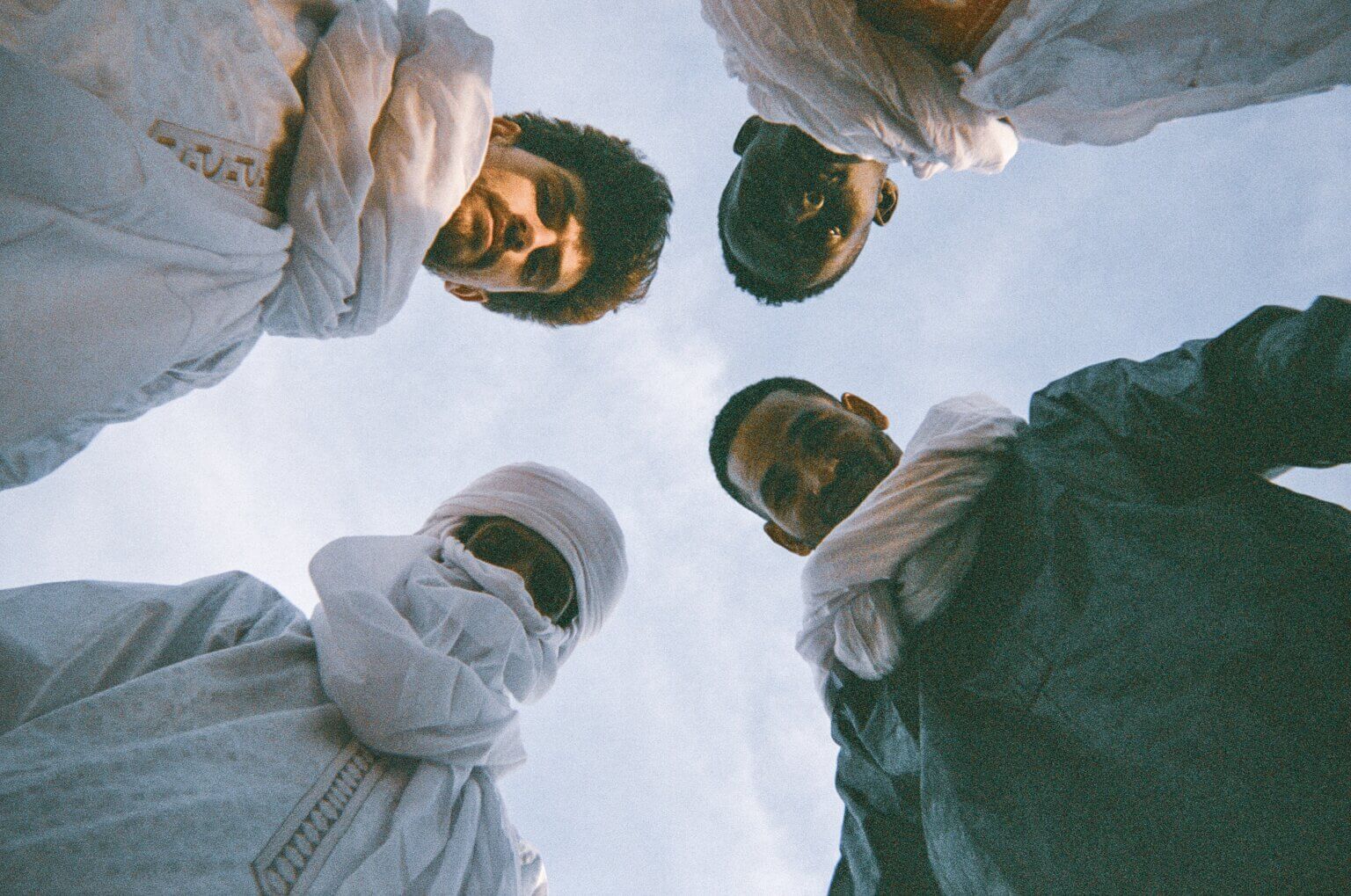 Mdou Moctar has shared a new single/video “Afrique Victime,” the title-track off his forthcoming released out May 21, via Matador Records.

“”Afrique Victime” is a message to all of the countries with money and power who come into Africa and kill the leaders who try to empower the people and lead revolutions. This pushes the area into danger and instability and emboldens the terrorists, and it’s the people who suffer and have no justice. Africa is innocent. The French use our uranium, but 90% of the people here don&#39;t have electricity.”

“The wind born in Tunisia spread all over Arabia / Africa is a victim of so many crimes / If we stay silent it will be the end of us / Why is this happening?” sings Moctar on the heartfelt yet defiantly incandescent seven-and-a-half-minute rallying cry as it traverses mournful chanting, hypnotically propulsive groove and an interstellar coda of Moctar’s sky-bound guitar work. The accompanying video for the radio edit of the track was filmed in Niamey, the capital of Niger, where the band briefly convened in November for a set of impromptu performances.

Moctar hails from Agadez, a desert village in rural Niger. Inspired by traditional Tuareg melodies and YouTube videos of Eddie Van Halen’s six string techniques, he mastered the guitar and created his own burning style. A born charismatic, Mdou went on to tell his story as an aspiring artist by writing, producing, and starring in the first Tuareg language film: a remake of Purple Rain called Akounak Tedalat Taha Tazoughai. The word and the sound travelled across West Africa via mobile phone data cards, a popular form of local music distribution. Grueling DIY world tours and albums on the independent US label Sahel Sounds followed, including 2019’s Ilana: The Creator, which
earned Mdou an international audience.