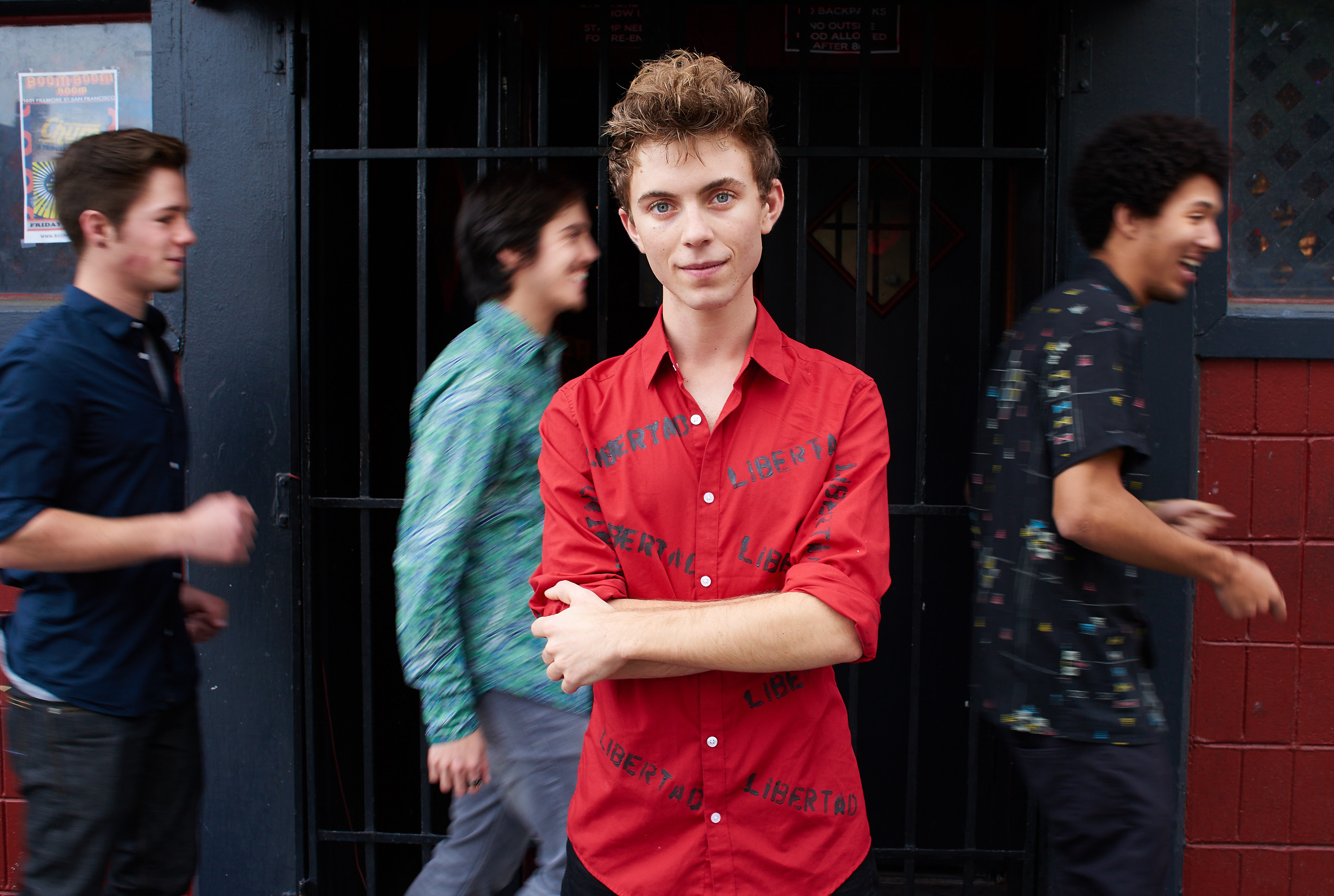 Matt Jaffe had to leave California in order to discover it. As a teenager, he relocated from the Bay Area to New England after enrolling in college, but an epiphany about where he belonged prompted him to pack his bags, drop out of school, and return to the Golden State.

“When I went to the East Coast for a while, that really got me thinking about the concept of home and where I come from,” says Jaffe. “I guess it takes leaving a place to really understand why you like it. I realized California’s been home to all this incredible punk and rock and neo-country western music. I don’t write to be part of a tradition, but it’s an appealing thing to walk in the footsteps of these great California songwriters like Dave Alvin or John Doe or Chuck Prophet.”

“Today Matt Jaffe is debuting”Fire On The Freeway”  the debut single off his new album California’s Burning.

Recorded with his longtime band, The Distractions (bassist Paul Paldino, drummer Thomas Yopes, and guitarist Adam Nash), California’s Burning marks Jaffe’s first time self-producing and showcases his impressive skills behind the board in addition to his prodigious talents as a vocalist/guitarist/keyboardist. Chasing a raw and unfiltered sound, Jaffe and the band cut the entire album over five days, performing live to two-inch tape.

“We didn’t do it to be hip or even really for the analog sound, but just to limit ourselves,” he explains. “I think putting myself in a box actually makes me more creative. Endless possibility is kind of stifling, so we tried working within the parameters of the tape machine.”

Matt Jaffe talks about the track:

“When I first started writing songs, I hated the Blues. I never wanted to write something with a predetermined chord progression, let alone a lyric that automatically repeated itself. A few years ago I discovered Dave Alvin, and that changed everything. His Blues songs are faithful to the past, but never feel constrained by it. One of my favorites is called “Dry River,” and when I first started learning that song, I’d throw in my own Blues licks, one of which became the main riff for “Fire On The Freeway.” The recent California drought sparked the lyrics, though after watching “Chinatown,” a film about the state’s early 20th Century Water Wars, I figured out this is nothing new. Same deal with the Blues. It’s easy for it get to stale, but if you go fast enough, you forget you’ve been there a million times already.”