Mark Pritchard streams “Under The Sun” 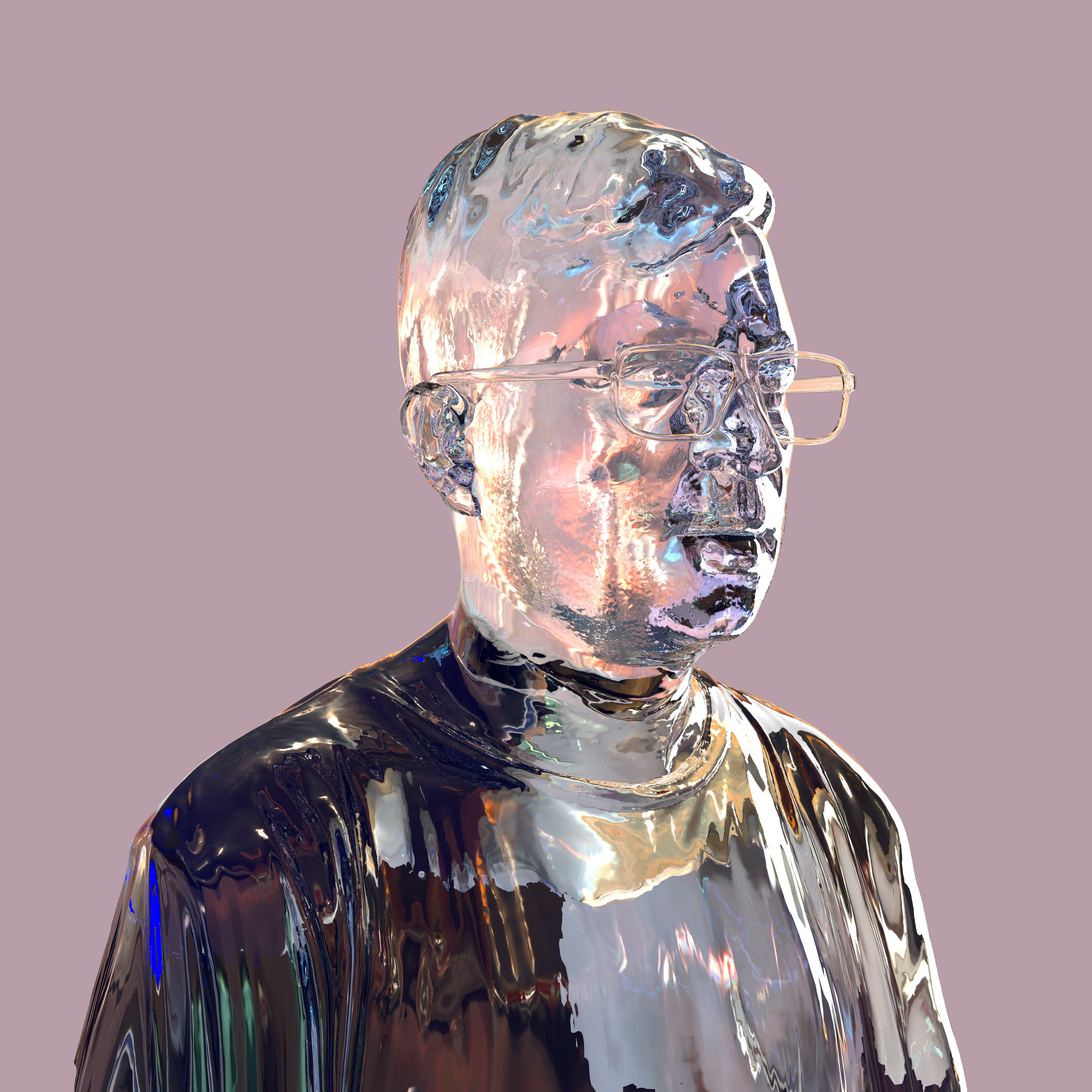 Mark Pritchard has released the title-track which closes his forthcoming album Under The Sun. The track follows the recently released single “Beautiful People” which features Thom Yorke. New track, “Under The Sun” builds around a hypnotic sample featuring Julie Andrews. It reflects the sonic storytelling and influences, including ambient, psych, and folk found within the album.

Mark says about the track:
“When I heard the part that I sampled – (“For every evil under the sun, There is a remedy, or there is none, If there be one, try and find it, If there be none, never mind it.”) which is from The Mother Goose Nursery Rhyme dating back to 1700’s. I knew straight away that i wanted to chop it up. This was the 3rd time i had tried it and it was a important moment in the album’s journey as it tied a few tracks into the album, ie Beautiful People, Rebel Angels and Cycles of 9. I also love the sentiment of the words and the music has that other-worldly feel of early Disney film music, of which i’m a big fan. I did consider trying to get Julie Andrews to re-sing it, as she was here in Sydney for a while, but in the end we managed to clear the sample.”

Pritchard will also be participating in this year’s RBMA NYC, showcasing the new album with an immersive audiovisual installation in collaboration with visual artist Jonathan Zawada.