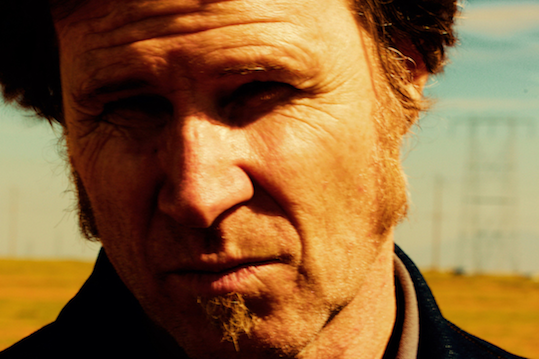 Following the release of his tenth album Gargoyle, and UK tour in late June, MARK LANEGAN BAND today announce the release of Still Life With Roses, a 6 track EP of remixes from the LP by various producers whose work he admires. The EP, will be released September 29th via Heavenly Recordings, will be available as 12” vinyl and as a download, featuring remixes by Andrew Weatherall, Adrian Sherwood and Pye Corner Audio.