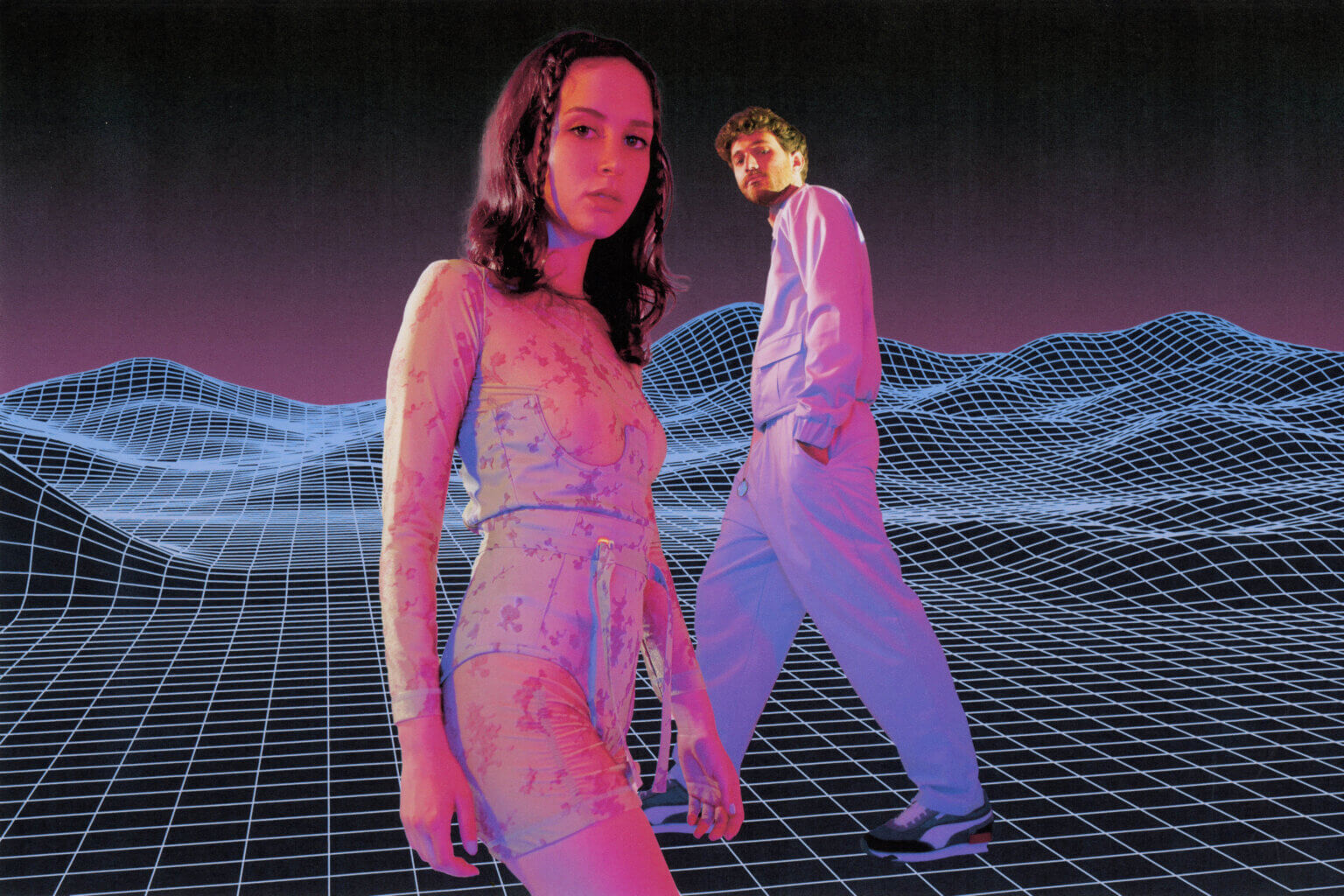 Magdalena Bay, have shared a new video for “Secrets (Your Fire),” the song is off the duo’s debut release Mercurial World. “Secrets is about interconnectivity, privacy, and digital anxiety,” the band explains. “It’s also about a need to keep sharing, to keep giving up more and more of yourself to faceless strangers in the hopes of making friends or fans.”

Entirely written, produced, performed, mixed and mastered by Mica Tenenbaum and Matthew Lewin AKA: Magdalena Bay, Mercurial World will be released on October 8 via Luminelle. This album comes as a follow-up to their latest EP, A Little Rhythm and a Wicked Feeling, which was released on North America’s COVID-19 Eve, March 13, 2020. With their sold-out tours with Kero Kero Bonito and Yumi Zouma canceled, Magdalena Bay found a way to do the impossible: thrive in isolation, transcend the endless doom scroll, and capture people’s attention while they were stuck indoors. As the duo have always been Extremely Online, they were uniquely primed to meet the moment, and used social platforms to organically build a dedicated following and dispatch their music in hypnotic, ephemeral bursts. From cult brochures mailed to unsuspecting fans and an immersive y2k-inspired website, to easter-eggs scattered throughout videos.

1.The End
2.Mercurial World
3.Dawning Of The Season
4.Secrets (Your Fire)
5.You Lose!
6.Something For 2
7.Chaeri
8.Halfway
9.Hysterical Us
10.Prophecy
11.Follow The Leader
12.Domino
13.Dreamcatching
14.The Beginning