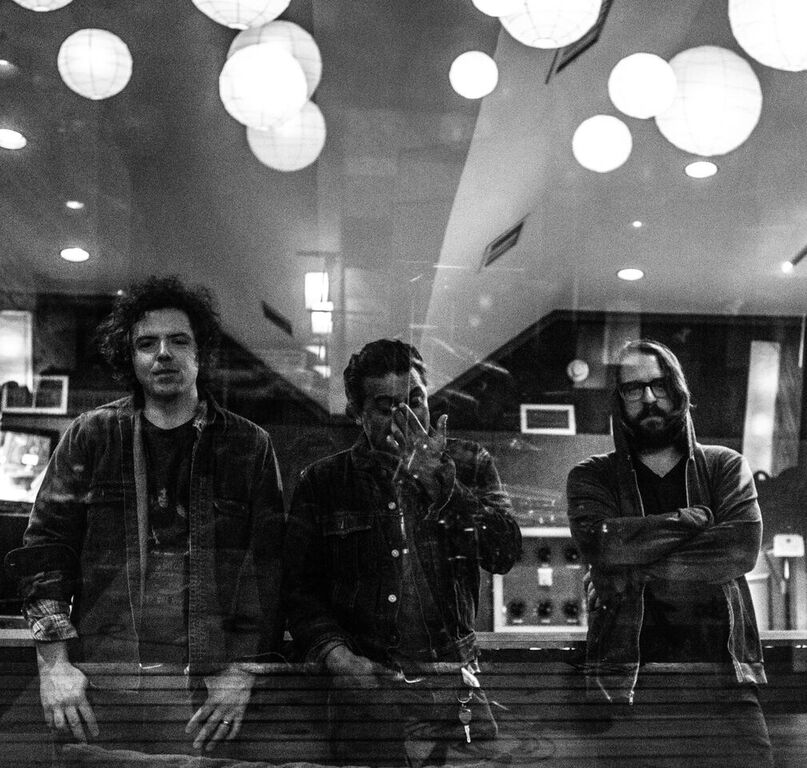 Mad Ones, a dynamic rock ‘n roll band who hail from Toronto, Ontario, are excited to premiere their new album Regretless, officially out Friday March 3. The outfits most ambitious effort to date features a wide array of instrumentation and guest performances from Sean Dean (The Sadies), Will Kidman (Constantines), Carleigh Aikins (Paperbird/Bahamas) and Shiloh Harrison (HotKid). Later this month, Mad Ones will take to the road for three weeks in Europe to celebrate the release of Regretless, followed by North American shows and festival performances throughout the spring and summer.

Andrew DeVillers founded Mad Ones in 2011 with drummer Phil Wilson and the duo made 3 records together; Behaviour (2011), Burning Window EP (2013) and Sanciety (2016). In 2016, Mad Ones evolved into a trio with Russell Fernandes (The Mercy Now) on bass and Adam Balsam (The Most Serene Republic) on drums. See below for a full list of tour dates and read a quick interview with Mad Ones’ own Andrew DeVillers.

Q: The new album is the first as a three piece. How did this alter the songwriting dynamic?

A: Most of the songs were written and demo’d between the two line ups. I didn’t really have a band at the time so I just focused on the material without worrying about how it was gona be executed live, the style or even the genre. This probably accounts for the mellower tunes, two of which were recorded before Russ Fernandes (Bass) came on board and before we were playing live again.

Q: How were you able to balance the new colours, while still maintaining the rock edge found in previous recordings?

A: I was real lucky to find a great drummer in Adam Balsam and on our first recording session for the record I invited some guests from bands I admire; Sean Dean from The Sadies on upright bass, Will Kidman from Constantines on keys, Carleigh Aikins from Paperbird, who also sang harmonies on Bahamas breakout album, and my wife Shiloh Harrison from Hotkid, with whom I also run our label, Fortune Stellar Records. It was such a fun evening and a real treat having so many people around after coming from a duo.

Then when the trio got rolling we did two more sessions to record the beds for the rock tunes. I like albums that have alot of peaks and valleys, even though Mad Ones maybe hadn’t really made one of those up until this point.

Q: Was that important?

A: I guess it was important to me to showcase the songwriting more but to also not go too low key so that it could connect to our previous work.

Q: Did you see it as a new beginning or an extension of what came before?

A: It’s definitely been both, rebuilding the band has given me a stronger resolve. Also, built a work ethic and a confidence to take even more musical risks next time. It’s a fresh start in a way because we are really growing together on stage and I think it will be great to see what we bring into the studio after some extensive touring.

Q: There’s a more contemplative mood in many of the album tracks. Does this stem from the lineup change or life experiences? Both?

A: It’s funny cus when I looked back on the material and songs like “End Of You” and “Leave It” I thought, shit I hope Phil doesn’t think I’m talking about him here because I’m not, we parted on good terms, he’s my friend and I know people would way rather hear me explore song themes beyond the inner workings of a rock band.

Mostly I was trying to resolve some ideas I explored on our last record “Sanciety” and trying to express some sort of hope without being too annoyingly optimistic. 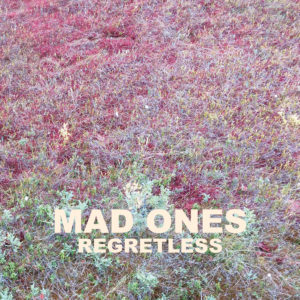 “End of You” by Mad Ones