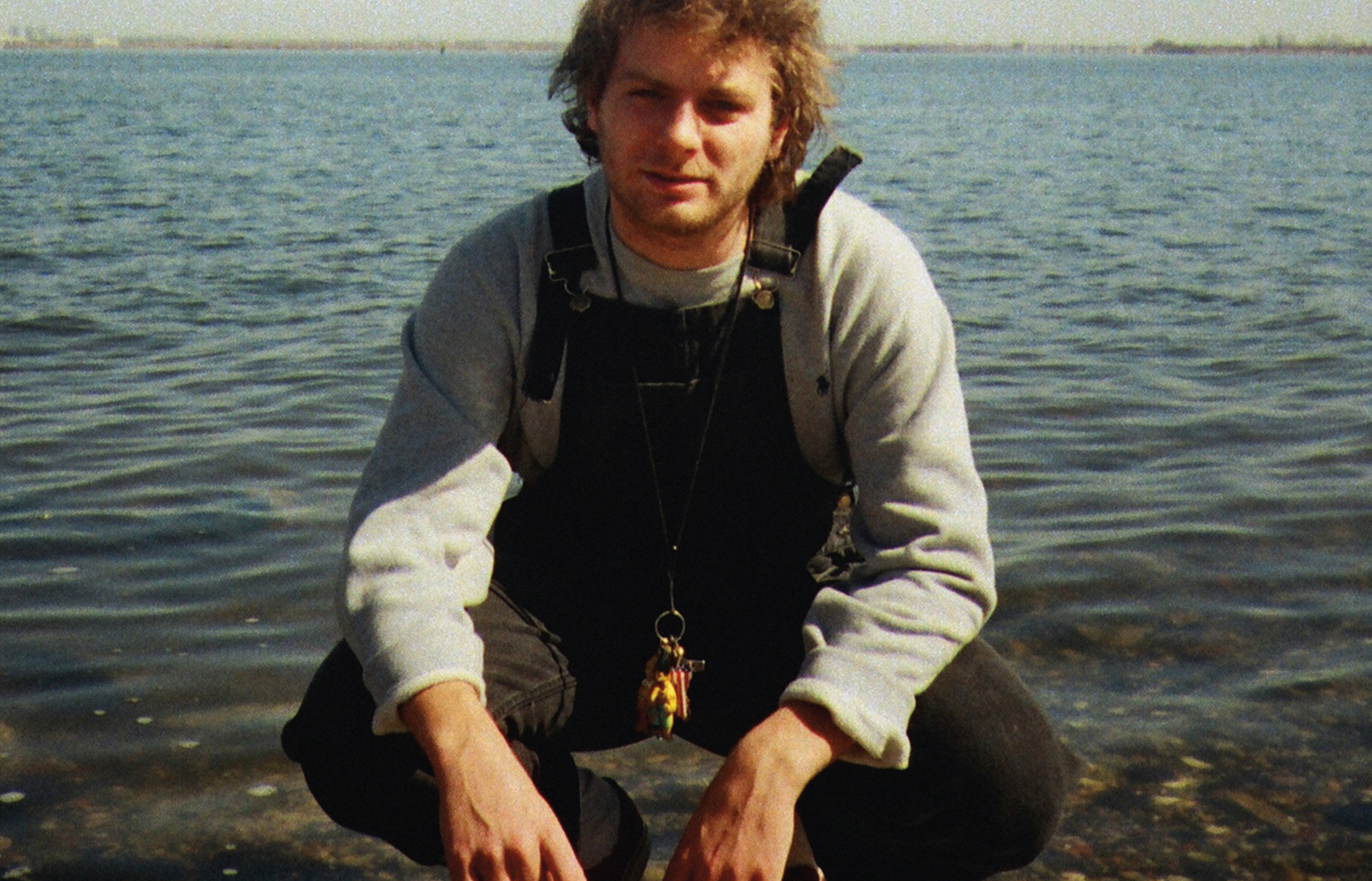 Mac DeMarco has been wildly successful in the past few years, and in that time, something of a cult of personality has sprung up around the Canadian-born/New York-based songwriter. His gap-toothed grin, gross-out sense of humour and complete lack of inhibitions — plus his seemingly sweet and devoted relationship with his girlfriend — have made him an unlikely superstar with a particularly fervent underage fanbase. He exudes affable approachability, and it’s easy to imagine that he would be a lot of fun to hang out with.

The irony is that, the more that fans have become enamoured with his jokester persona, the more DeMacro’s music has grown serious and contemplative. His solo career may have begun with sleazy Elvis knockoffs and tape-wobbled ditties about cigarettes, but 2014’s Salad Days was filled with heartfelt love songs and references to family and friends.

His new mini-album (its eight songs making it awfully short for an album but very generous for an EP) represents another step down the path of maturity. The mood on Another One is heartbroken, with nearly every song detailing a breakup. The title is not a winking nod to DeMarco’s prolific output; rather, it refers to the glum realization that his lover has left him for another man. Variations of the titular phrase pop up on a few tracks, and on “Another One,” he croons, “Who could that be knocking at her door? / Must be another one she loves.”

These bummed-out reflections on lost love prove that, although DeMarco’s music is not as cheerful or charming as it once was, his songwriting is as warm and inviting as ever. Another One is packed with classic, catchy pop songs in the vein of Harry Nilsson, Jonathan Richman or Steely Dan, and it’s all doused in the signature wobbly style that DeMarco has raunchily dubbed “jizz jazz.” The soundscape is similar to Salad Days, but with more emphasis on keyboards and slide guitar. Tunes like “No Other Heart” and “A Heart Like Hers” pair the songwriter’s patented slippery fretwork with soft-focus keys, while “Another One” and “A Heart Like Hers” are cloudy-headed forays into a synth-hazed daydream.

The mini-album ends with “My House by the Water,” an abstract instrumental sketch consisting of bleary, detuned keyboard figures and the sounds of water calmly lapping on the shore. It was inspired by DeMarco’s recent move to Far Rockaway, a distant New York neighbourhood at the far edge of Queens. The song finishes with the vocalist telling the listener his home address and offering, “Stop on by, I’ll make you a cup of coffee. See ya later.” It’s a surprising moment that ends the melancholic Another One on a moment of levity, proving that Mac hasn’t entirely lost his cheeky audacity or “everymac” approachability just yet.