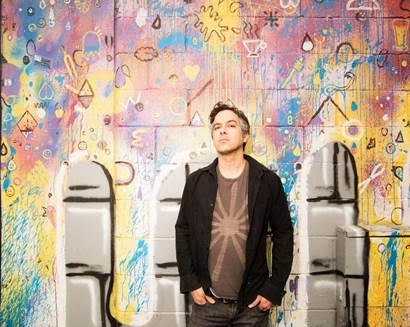 On March 4th M.Ward will release his eighth album, More Rain, on Merge Records. Today, he has shared the music video for “Girl From Conejo Valley.” The clip was Directed by Ward and Carlos Forster.

M. Ward has announced a Spring tour which will bring him to multiple cities, including Washington D.C., New York City, Boston and more.

On the the new album More Rain, Ward had several collaborators, including R.E.M.’s Peter Buck, Neko Case, k.d. lang, The Secret Sisters, and Joey Spampinato of NRBQ. The recording process Began four years ago and imagined initially as a DIY doo-wop album that would feature Ward experimenting with layering his own voice, it soon branched out in different directions, a move that he credits largely to everyone who worked on the album.

Ward has released a string of solo albums over the past several years, along with five LPs with Zooey Deschanel as She & Him and a 2009 collaborative album with My Morning Jacket’s Jim James and Bright Eyes’ Conor Oberst and Mike Mogis under the moniker Monsters of Folk. In addition to his celebrated work as a musician, Ward has also produced Mavis Staples, Jenny Lewis, and Carlos Forster as well as his own musical projects.