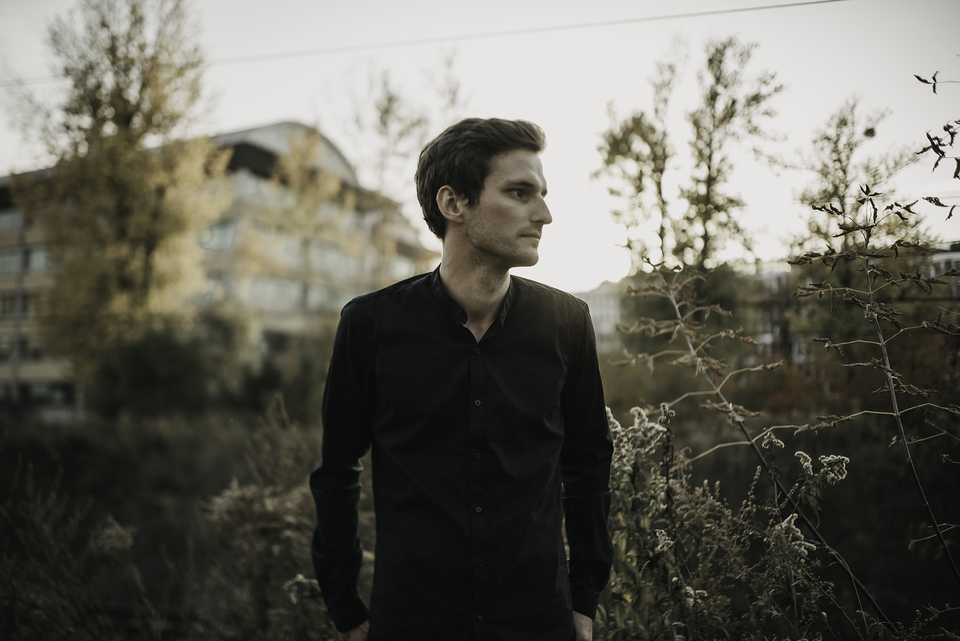 Perfect Son is Polish artist Tobiasz Biliński. Ahead of of his debut release for Sub Pop, Cast, which drops on February 15th, the singer/producer has shared album single “Lust.” If you dig Health, Steve Reich, or Atticus Ross, you will definitely dig this track. We at NT, are definitely Looking forward to hearing the rest of the album.

Perfect Son is Sub Pop’s first Polish artist, the result of an extended interest in Biliński’s work and the country itself from label co-founder Jonathan Poneman. Several years ago, Biliński applied to play at South by Southwest with his first band Kyst, and a friend linked him with a native Pole who agreed to show him around Austin. The guide turned out to be former Polish radio journalist Lenka Panak, who convinced Poneman to see the band. He was impressed, eventually signing Biliński’s Coldair project to a publishing deal. “I bugged him about releasing my stuff constantly,” Biliński admits with a laugh. “And I guess he admired my persistence.”

Cast features the lead single “It’s For Life,” along with the highlights “Promises,” and “Lust,” was co-produced by Biliński and Marcin Buźniak at Axis Audio in Warsaw, with additional production from Jeff Zeigler at Uniform Recording in Philadelphia, and mixed/mastered by Buźniak.

“It was one of the last songs written for the record. I finished it very quickly, it kind of just poured out of me. Even I was surprised how optimistic and hopeful the final result was. ‘Lust’ is an ecstatic track about growing as a person, letting go of the past, and the powerful moment of realization that there’s so much more waiting ahead.”