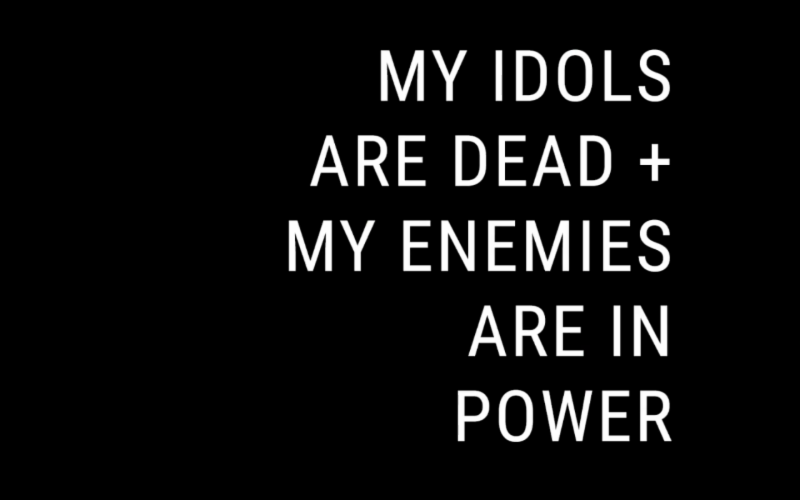 Following the release of a cryptic trailer last Friday, Philadelphia producer Lushlife is back today to share a new mixtape. For the past two months, in the wake of the presidential election, Lushlife has been feverishly at work on an album-length interdisciplinary mixtape of new content to benefit the ACLU. My Idols Are Dead and My Enemies Are in Power, or Idols + Enemies for short, is available now on a contribute-what-you-wish basis, with all proceeds going to support the ACLU.

Idols + Enemies includes features from artists such as Killer Mike, Moor Mother, Sad13 (Sadie Dupuis of Speedy Ortiz), Billy Woods, Khruangbin, and more. In addition to the musical guests, the highly political project includes recordings from several significant activists and academics to provide a wide spectrum of perspectives on the current political climate in America, from voices such as Jedediah Purdy, Nikesh Shukla, and Sut Jhally. Says Lushlife on the project, “November’s dystopian presidential election sent all of us looking for answers. My Idols Are Dead + My Enemies Are In Power brings together artists, activists, and academics to explore how we got here, and what to do next. We stand with poor folks, Muslims, people of color, the LGBTQ community, and all Americans against any attack on our civil rights.”

To coincide with the release of Idols + Enemies, Lushlife has created a new website that provides contextual information for the project, calls to action, and an integrated Rap Genius-powered lyrics page, where fans can annotate and discuss the full lyrics to the mixtape. Download My Idols Are Dead + My Enemies Are in Power above, and see below for full mixtape details as well as the dedicated website for the new project.

DOWNLOAD: MY IDOLS ARE DEAD + MY ENEMIES ARE IN POWER 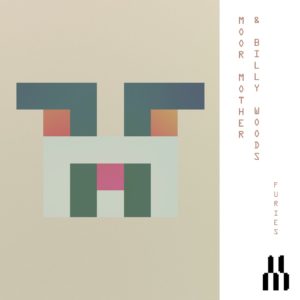