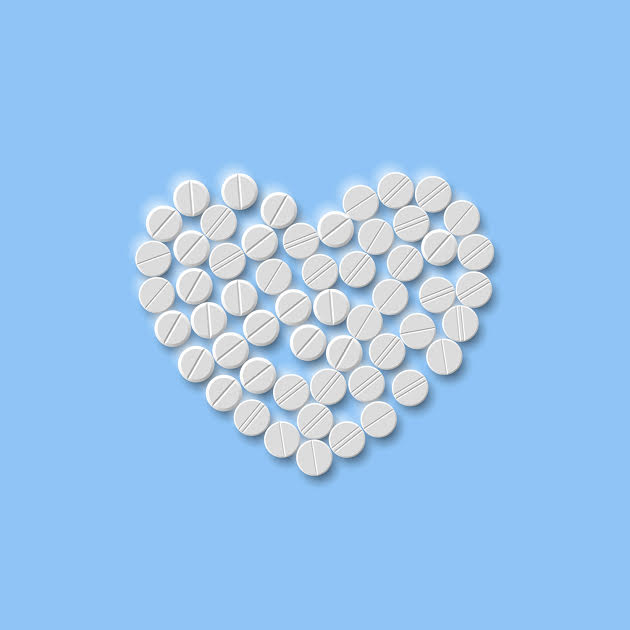 “It’s a pop song about addiction,” says Frank. “Which is something most of us have struggled with at times. I’m not talking about tabloid style, headline grabbing addictions like drugs, alcohol and gambling – I’m talking about anything and everything. Love, the internet, Candy Crush, ANYTHING.”

Three years after the success of his mammoth ‘#OneSongaWeek’ project Frank returns this June with his brand new album ‘Songs To Make Life Slightly Less Awkward’- A collection of upbeat indie-pop, with intricate melodies.

In 2014 Frank began writing the new album, taking the same DIY approach he always has. “It was a weird, reclusive process,” says Frank. “After a month of ordering takeaway and living with the curtains closed I suddenly had 5 or 6 songs that seemed to fit together. The rest of the album came slowly but surely after that.”

Mixed by James Earp (Nina Nesbitt) and mastered by Robin Schmidt. Hamilton’s first album was essentially a collection of demos recorded on acoustic guitar, the new album has a much bigger sound – “From a sonic point of view I hope it feels like the album was born in my bedroom, grew up in my lounge and then finished in a nice studio by professionals who actually know what they’re doing.”

The single ‘Lovedrug’ is out April 29, the new album Songs To Make Life Slightly Less Awkward is out June 17th.