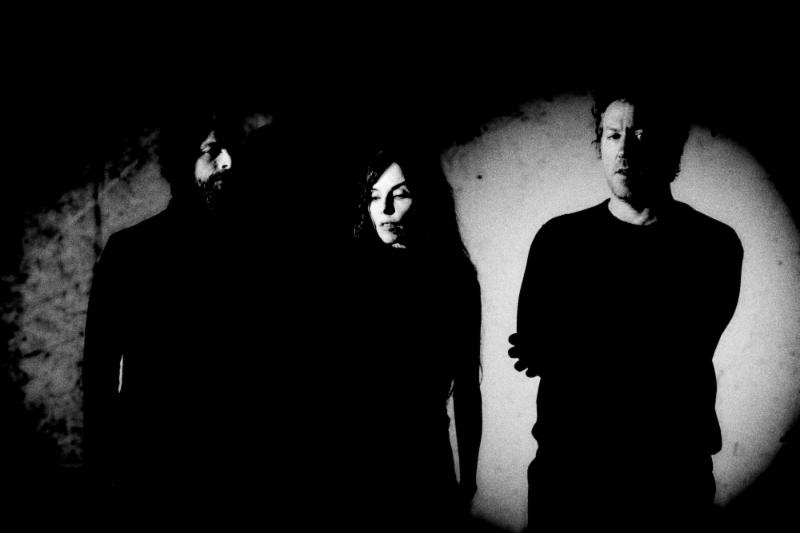 Unloved, is vocalist and songwriter Jade Vincent, her partner producer/composer Keefus Ciancia and the DJ and producer/composer David Holmes, have shared their new track “Love”, the latest single from their forthcoming second album Heartbreak that will be released on Heavenly Recordings on February 1st.

“Love was one of the first things we cut from the new record and was inspired by the raw, propulsive sound of 50’s Rock ‘n’ Roll and primitive electronics”

A rich, deep album possessing a sound at once hauled out of the silty depths of the past and simultaneously wholly modern, the heart of the songs lie in Vincent’s sublime voice and lyrics, both possessed of an aching, rich-smoked tone. Very much about love, Heartbreak is more emotionally exposed, more musically, lyrically, and vocally audacious than it’s predecessor.

“I felt a little more confident in my stride with this album,” Vincent adds. “I let myself completely go lyrically — and vocally as well. I would sometimes laugh at myself, about where I would go. I’d go high into the world of opera and come back in low. I just threw myself into it and felt uninhibited. It was freeing. And I kept layering, to get to as many emotions as possible. It was like painting: I was layering to add to the immense, vastly wild landscape of music given me from Keefus and David.”

“They’re real feelings and real experiences that I had the guts to finally say, but always ambiguous, this is very important to me.” she explains, “and always about love, one way or another.”