Austin trio Love Inks will release their new album ‘Exi’, on Sept 8th via Republic of Music. It sees the group return to that minimal sound & aesthetic of their debut back in 2011. They’ve shared the first single from the album online now.

The trio use a combination of delicate guitar sounds, played quietly as if from a 12-foot deep well, alongside a bass, creating both tension and melodic release, in conjunction with an electronic drum machine. The triangle is only completed by Sherry LeBlanc’s voice, which leads the listener through every song, whether it be mellow or dark. These three elements come together in synchronised dignity to make Love Inks.

The band’s use of silence and approach to instrumentation makes their music direct & sincere harking a real testament to that little old saying, that sometimes less really is more. 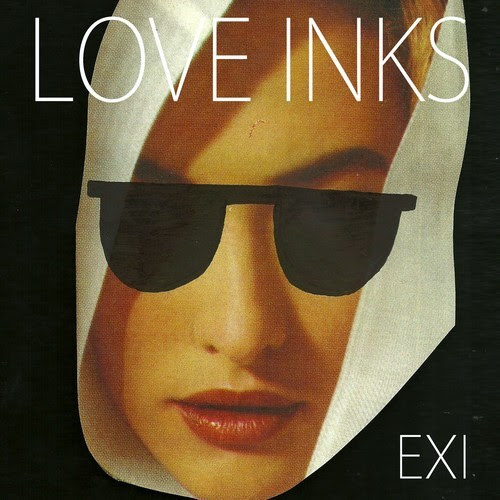