“Love is fine” by The Kickdrums 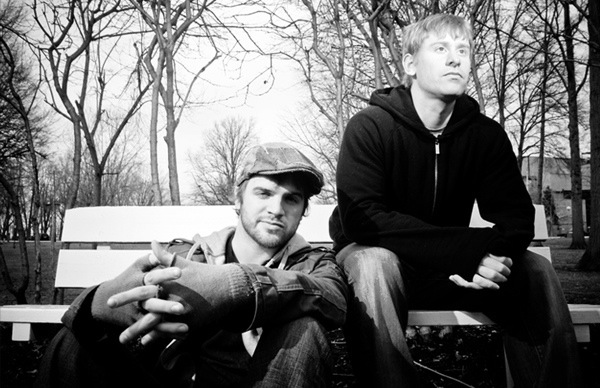 Brooklyn-by-way-of-Cleveland producer The Kickdrums, have returned with release of “Love Is Fine”, their first new single in two years. “Love Is Fine” is a culmination of dreamy synths, ethereal vibes and hip hop rhythms; putting the signature sound that made the project s a cult favorite since the release of their 2009 debut. Just A Game, is described as an intimate confessional by Alex Fitts (the creative force behind The Kickdrums).

While it may be two years since The Kickdrums released new music, Alex Fitts has been busy expanding himself creatively by exploring other projects such as his gritty garage rock band Fake Guns and his collaboration with Sizzy Rocket, Shiny Wet Machine. Alex has also continued his production career with RZA, Kid Cudi, Cruisr, SWIMM and most recently Vacances. Still, he would always find himself tinkering on new music for The Kickdrums. Expect new music from the project, in 2018.