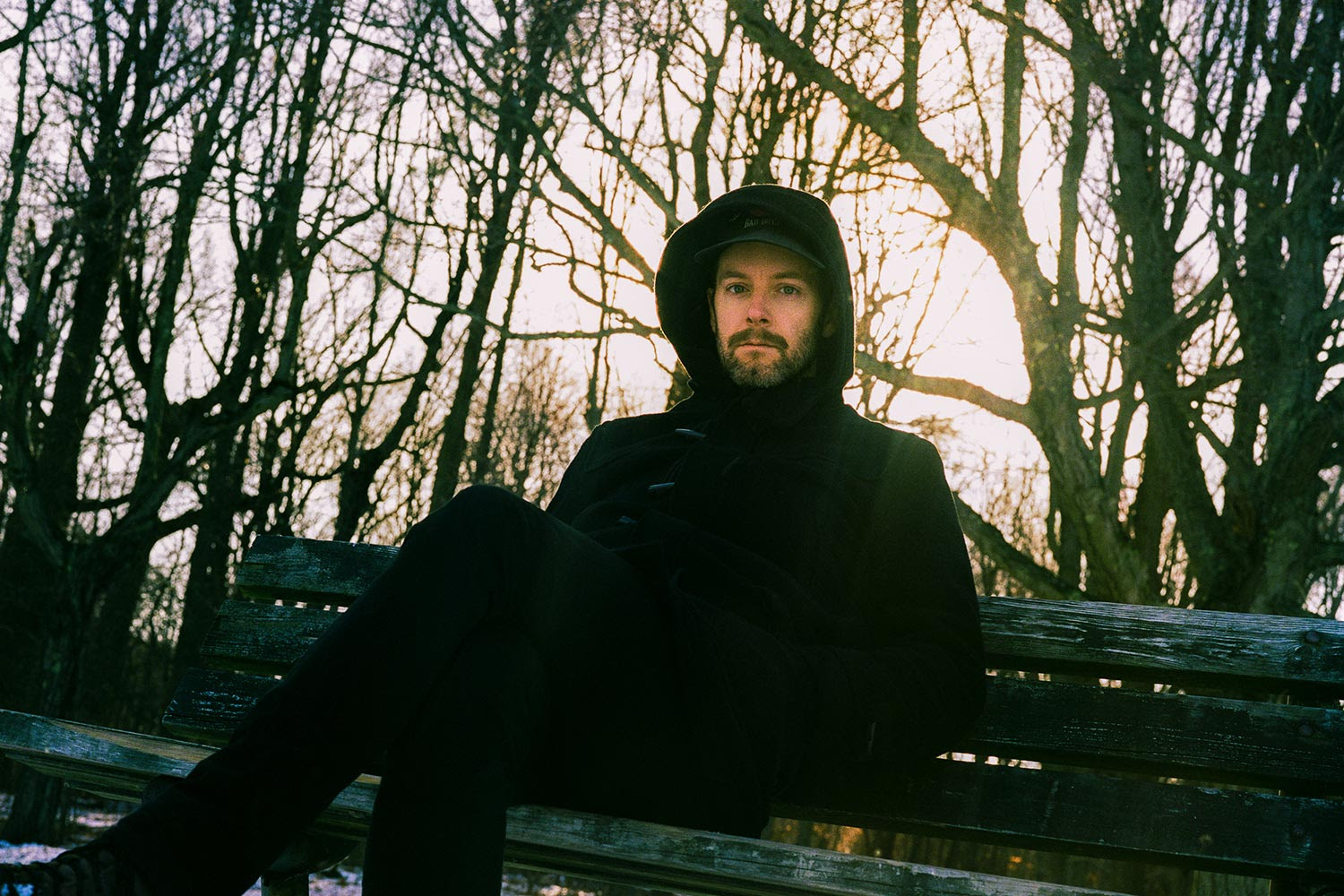 Nightlands, the project of Philadelphia-based Dave Hartley (best known as a core member and longtime bassist of The War On Drugs), will release his third album, I Can Feel the Night Around Me, on 5 May through Western Vinyl.

Continuing the tradition of previous Nightlands releases Forget the Mantra (2010) and Oak Island (2013), I Can Feel the Night Around Me showcases Hartley’s ability to layer his voice and conjure beautiful virtual choirs. The album opener and lead single “Lost Moon” features synths and echoing vocal stacks.

The song was written and recorded in an unheated warehouse basement during a record-setting blizzard. “The dissonance between the sound of the album and the atmosphere in which it was recorded is actually pretty striking,” Hartley admits.

Hartley has been a fixture in Philadelphia’s music scene for a decade and a half. He has performed his songs as a four-piece, a twelve-piece ensemble with a choir and as a one-man-band. Between tours he wrote and performed an original score to Stanley Kubrick’s opus 2001: A Space Odyssey and remains a collaborator with artists including Sharon Van Etten, Carter Tanton, Torres, Steven A. Clark, Alela Diane, The Dove & the Wolf, amongst others.

The Nightlands live band is Dave Hartley on vocals and guitar, Anthony LaMarca (The War On Drugs, Dean & Britta) on drums, Eliza Hardy Jones (Strand of Oaks, Grace Potter and the Nocturnals) on keys and vocals, Jesse Hale Moore on keys and vocals and Scott Churchman (Chubby Checker) on bass. 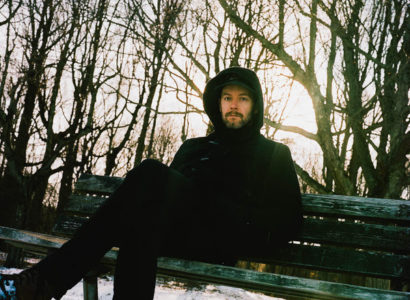 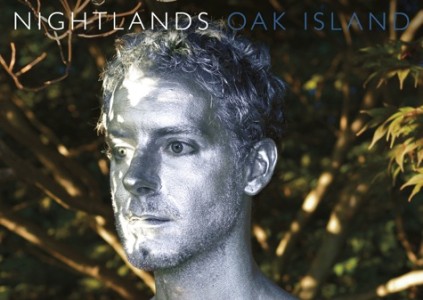 Interview With Dave Hartley From Nightlands