“Lose My Faith” by Imagist 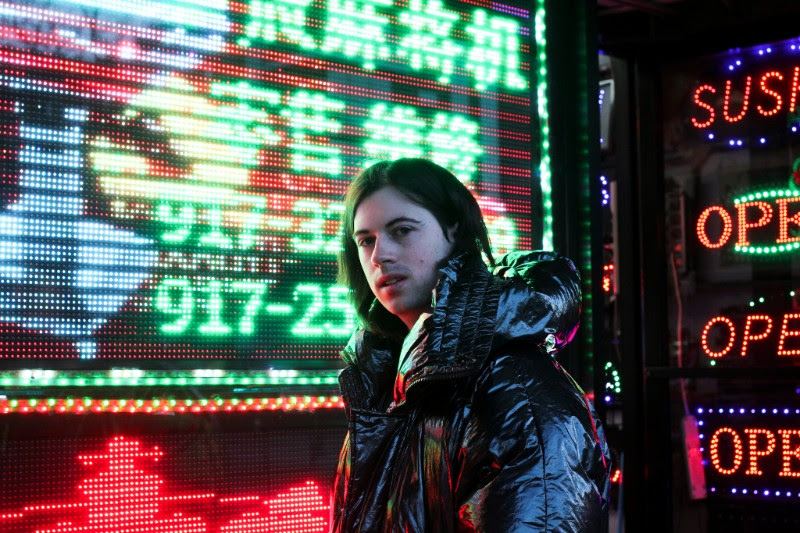 Mike McKeever AKA: IMAGIST didn’t start the way one would expect. He started off with Classical training at Columbia,followed by further education at Brooklyn venues like 285 Kent through playing incessantly with his synth-pop band Life Size Maps, informed IMAGIST’s philosophy: Traditional song-craft does have a place in electronic music, the potential to synthesize myriad genres of the past with the sounds of the future is within reach, and emotion matters more than ever in an increasingly narcissistic world.

For someone who cites Depeche Mode and J-pop as two core influences, it should be apparent that genre is not IMAGIST’s concern. In fact, it’s this inexperience with the minutiae of electronic music’s genres that inspired the project in the first place.

Many of electronic music’s have resulted from similar a similar place.. The TB-303 was used totally outside of it’s intended purpose to create acid house. Urban legends tell that Freestyle was created after kids from the Bronx looted synths and drum machines during a blackout. Innovation is sparked when music technology is freed from context, applied solely with one purpose in mind: to make pop music.