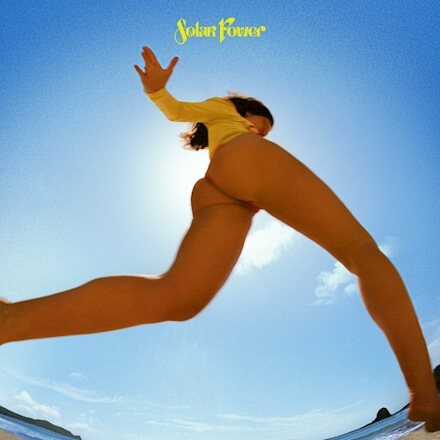 Lorde has dropped, new single “Stoned at the Nail Salon”
Share on TwitterShare on PinterestShare on PocketShare on RedditShare on FacebookShare on Email

Lorde has dropped, new single “Stoned at the Nail Salon”. The track is off her forthcoming release Solar Power, due out via Republic Records on August 20th. The album includes 12 tracks and was produced by Jack Antonoff.

Lorde on “Stoned At The Nail Salon:”

“This song is sort of a rumination on getting older, settling into domesticity, and questioning if you’ve made the right decisions. I think lots of people start asking those questions of themselves around my age, and it was super comforting to me writing them down, hoping they’d resonate with others too. I used this song as a dumping ground for so many thoughts…”

Lorde will perform the television debut of “Stoned at the Nail Salon” on Late Night with Seth Meyers tonight, July 21, 2021, when she visits Seth for a full show takeover. The artist will chat, perform and hit the bar for a very special episode of Seth’s signature “Day Drinking” segment.

Of the album Lorde says, “The album is a celebration of the natural world, an attempt at immortalizing the deep, transcendent feelings I have when I’m outdoors. In times of heartache, grief, deep love, or confusion, I look to the natural world for answers. I’ve learned to breathe out, and tune in. This is what came through.”

To honor the natural world the artist is presenting the album in a first-of-its kind, discless format. An eco-conscious Music Box will be available for purchase as an alternative to a CD. This innovative offering will contain extra visual content, handwritten notes, exclusive photos, and a download card. The card will give purchasers a high-quality download of the music, two exclusive bonus tracks, and access to some special surprises along the way.