“Live from Los Angeles” by Skullcrusher

Helen Ballentine AKA: Skullcrusher – has announced a run of Fall shows in what will be her first U.S tour. The Los Angeles-based Singer/songwriter, released two EPs Skullcrusher and Storm In Summer on the road. Along with with the tour announcement Skullcrusher have also unveiled a live performance, filmed in LA’s Topanga Canyon. 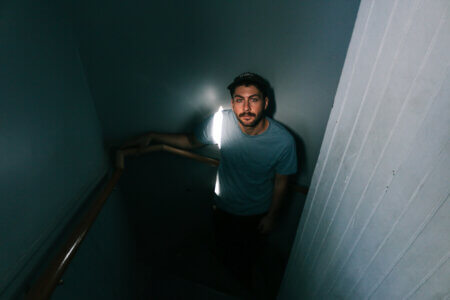 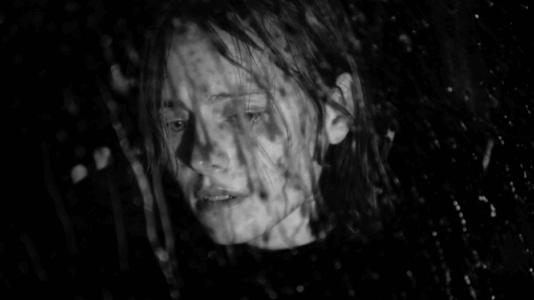 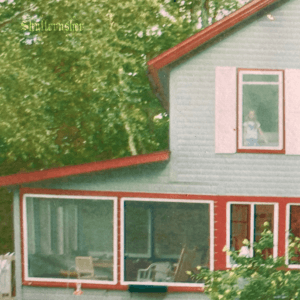