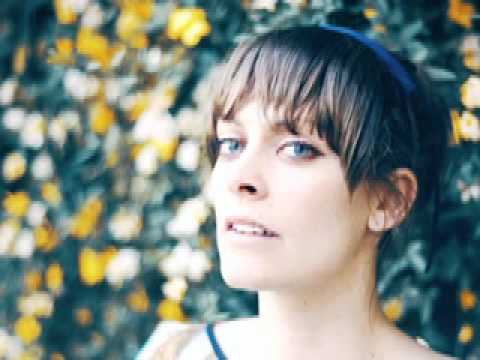 Little Scream has released her latest single “Dark Dance,” from her forthcoming album, Cult Following, which will be in stores on May 6th. Alongside the previously released “Love as a Weapon,” “Dark Dance” marks one of the album’s most overtly pop moments: an ’80s-influenced dance song vaguely inspired by Leonard Cohen’s “I Can’t Forget” and Margaret Atwood. Listen to & share “Dark Dance” below via YouTube

Describing the track’s origins to DIY, Laurel Sprengelmeyer aka Little Scream, says: “One night I found myself dancing alone down an alleyway, singing in the dark. The further I walked down it, the further I sunk into my memory until I felt like I might actually step into my past when I emerged on the other side. This song was born there, it starts in the present and each verse moves further into the past. The main loop in the song is from an iPhone recording I made—it’s a very lo-fi gentle thing that I got really attached to, everything else was built around it.”

“Dark Dance” follows in the footsteps of the previously unveiled “Someone Will Notice” in all its emotional heft, and “The Kissing,” which features a guest appearance from TV on the Radio’s Kyp Malone as the voice of a Magic 8-Ball with the power to give eerily specific answers.

In addition to Malone, Mary Margaret O’Hara, Sufjan Stevens, Sharon Van Etten, Aaron and Bryce Dessner from The National, and Owen Pallett all make guest appearances on this album, but the world they inhabit is entirely Little Scream’s. Her voice acts as a tour guide through lush sonic landscapes carefully constructed with her creative partner, Arcade Fire’s Richard Reed Parry.