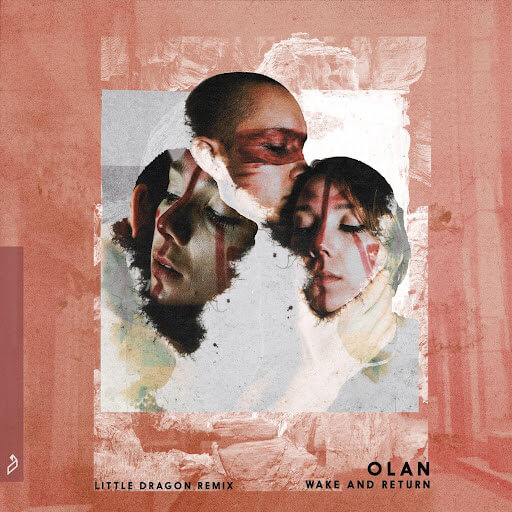 Since their 2007 debut self-titled album, the Swedish quartet has established itself as one of the world’s most beloved bands. Unafraid to experiment and continually evolve their sound, Little Dragon have released six studio albums, each genre-defying as the last, whilst also collaborating with the likes of Gorillaz, SBTRKT, Flume, De La Soul, and many more.

The culmination of many months in solitude, OLAN’s full-length Contra began as a natural form of escape and expression for OLAN, helping her find peace amidst the years of uncertainty brought on by the pandemic:

“Contra is an album I wrote as a way to find some peace with my life having no definitive purpose at the time. I often try to attach meaning to everything I encounter. I force myself to relive memories. I’ll try to unpack them and see how I could change my reality if I had just been a better person.” 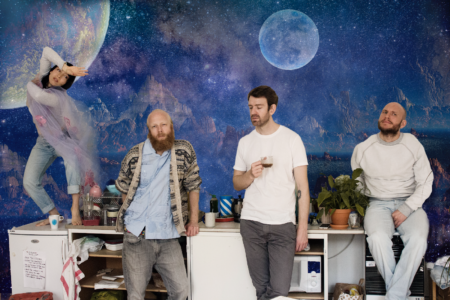