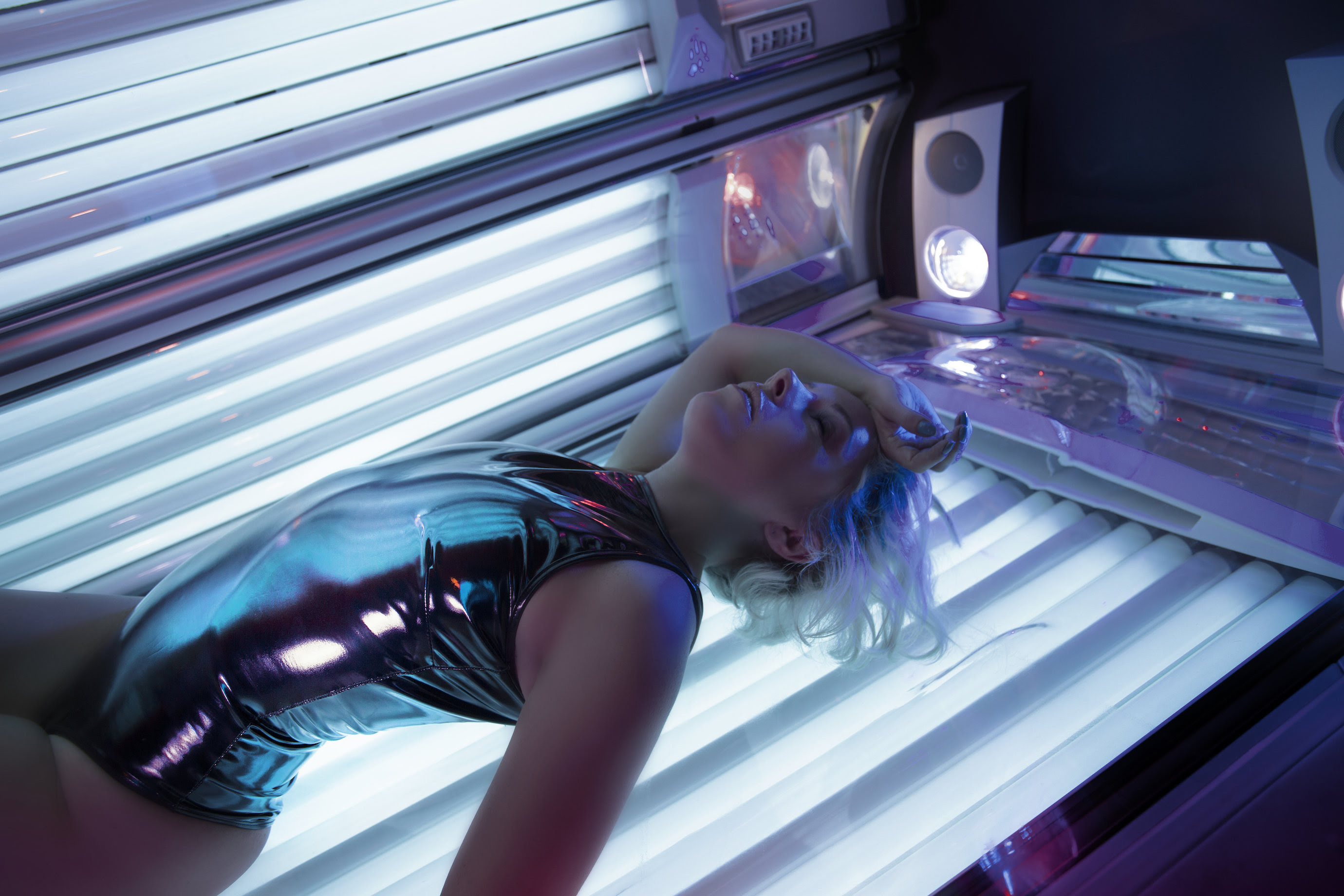 British artist, musician and DJ Little Boots (aka Victoria Hesketh) has unveiled ‘Shadows,’ the lead single off her forthcoming “BURN” EP (out on April 6), the track has been hailed for its “shimmering synths” and “undeniable beat made for runway struts.” Listen to ‘Shadows’ below.

“The song is about trying to get on with your life but sometimes the past can get the better of you or overshadow you, and that’s ok. Sometimes you would rather take the darkest traces of someone’s love than lose it altogether, but when you finally break free from that cycle you open yourself up to new opportunities, and that’s often when beautiful things start to happen.” Little Boots reveals.

“I really wanted to channel that dark, pulsing dance floor feeling but combine it with emotive lyrics and an uplifting melody, to get a kind of ’tears on the dance floor’ tension.” Little Boots explains on making ‘Shadows.’ “I collaborated with Joyce Muniz, who is an amazing Brazilian producer and DJ based in Berlin. I’ve been a fan and spinning her tracks out for a while, so I was super excited to work together on this.”

‘Shadows’ is the first taste from Little Boots’ forthcoming EP, which is a new collaborative project boasting some of the finest female talent in production. We will hear Little Boots shift even closer to the dance-floor, claiming a darker, more atmospheric territory while retaining her signature pop sensibilities. The result is an electrifying fusion of forward thinking dance production and Victoria’s trademark melodies and lyrics.

“BURN” was co-produced by Victoria in collaboration with Joyce Muniz, Lauren Flax, Planningtorock and Cora Novoa and was mixed by Marta Salogni, fresh from her work on the latest Bjork album.

On the progression of her sound, Victoria says: “Creating a project focused on female talent is something I’ve wanted to do for a long time, and the process was incredibly inspiring. The producers involved hail from more underground backgrounds sonically and have very different approaches, but what tied everything together was their open mindedness and embrace of pop hooks and melodies. Since relocating to Los Angeles I’ve been DJing a lot and the shift in sound very much reflects this. In many ways this EP really feels like a rebirth for me. Conceptually, I’ve been interested in the themes of desire, lust and lack, so the title “BURN” can be interpreted in many ways, from the burn of desire, to the burn of pain; you cannot have one without the other.”