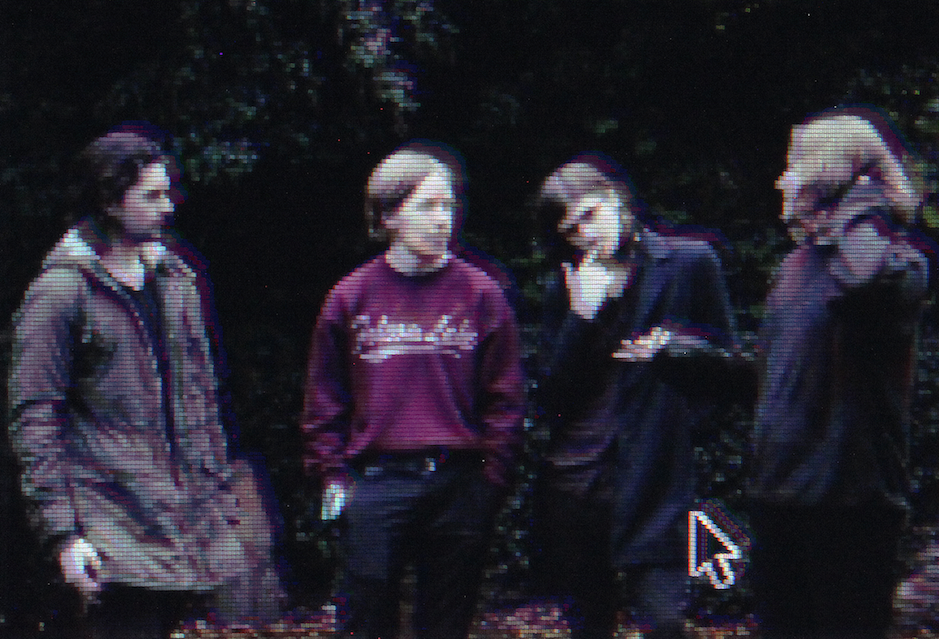 UK band, Field Studies have announced a UK tour for this Autumn, as well as releasing a brand new remix by Racing Glaciers of their EP track “Listener”.

Earlier this year the young 4-piece released their second EP Rainmaking, honing their atmospheric craft and exploring more raw, bleak textures. The release was self-recorded and inspired by the organic, layered approaches to recording employed on records like Talk Talk’s Spirit of Eden and Wilco’s Yankee Hotel Foxtrot. 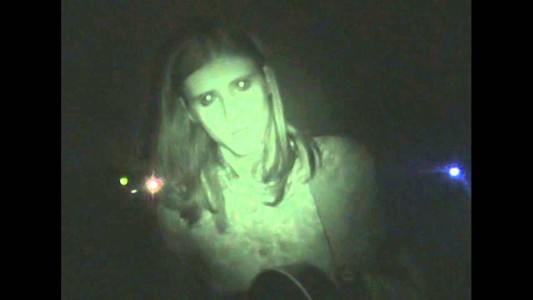