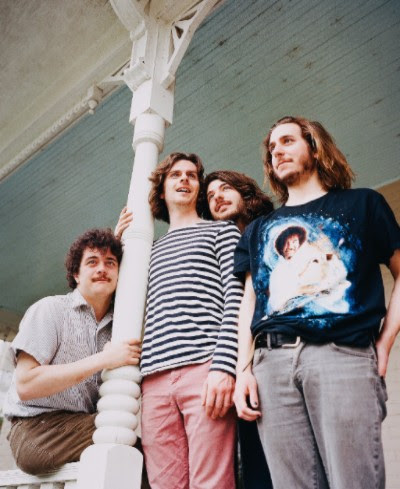 The Districts have shared a heartfelt cover of Leonard Cohen’s “Lover Lover Lover” via Beats1. The track is taken from the band’s forthcoming Record Store Day 7” featuring A-Side “Ordinary Day,” the band’s blistering new single described by NPR Music as “the first chapter of a new book in the band’s creative growth.”