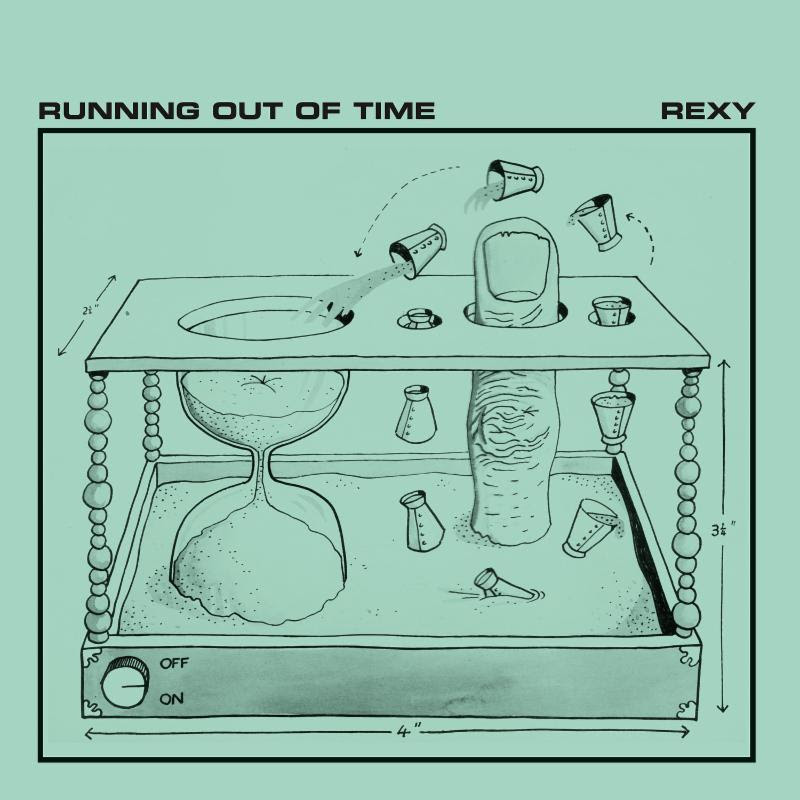 For the upcoming reissue of British pop duo Rexy’s only album, Running Out of Time, Connan Mockasin has premiered his version of the title track below.

Rexy had this to say about the New Zealand artist’s version of their track; “Running out of time is about surveillance and paranoia, although written in a time long before computer surveillance. We are delighted that Connan covered this track, we’re big fans of his and thrilled with the results.”

Samantha Urbani adds:
“I’ve been a long time fan of Connan – his records, live shows, and as a person in general. When I heard through the grapevine that he was also a huge Rexy fan, it made perfect sense… What I love about his music has lots of ties to what I love about Rexy. His cover of [Running Out Of Time] is perfect. Enjoy.”

The LP will be released under London label Lucky Number, in-conjunction with new label URU, spearheaded by solo artist Samantha Urbani (of Friends). Originally released in 1981 and long since out of print, the LP has become a coveted find for fans of leftfield pop, and through the rewards of its wry, forward-looking songcraft, has been championed by the likes of current artists such as Ariel Pink, Joey Negro, Connan Mockasin and MGMT.

Upon the formation of URU, Urbani knew re-releasing the Rexy album was her first priority. She and Lucky Number spent months trying to track Rexy down on Facebook; when they finally did, they learned the band hadn’t kept in touch nor seen each other for 30 years. The proposal to re-release their album sparked their interest in making music together again. Whether this reunion will produce any new recordings or shows is anyone’s guess, but until then, Running Out of Time is ready to be justly re-categorized by a new generation of listeners from being a pop oddity to being an absolute classic.