Listen to ‘Breathe’ by EMBRZ 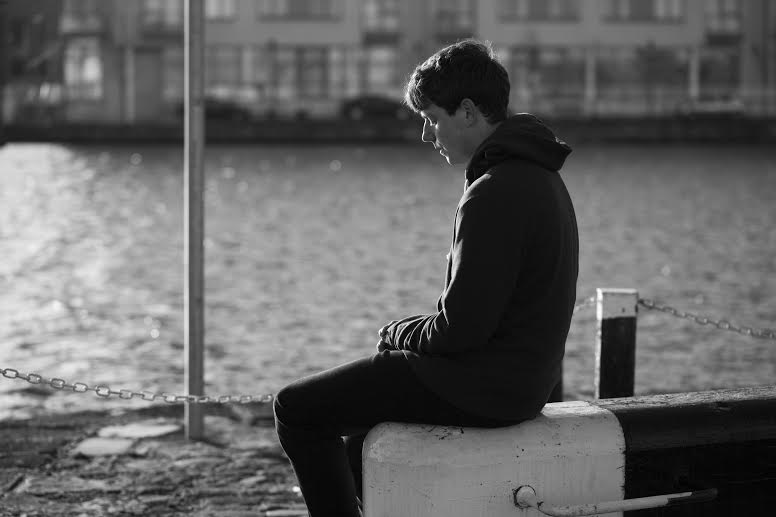 EMBRZ returns with a new single ‘Breathe’ that accentuates his proficiency in songwriting and sound design, juxtaposing the driving melody’s warm analogue tone with icy plucks and achingly-alluring vocals. While the record holds true to the downtempo style that the Dublin-bred artist came to be known for, Jack Casey was looking to impart a ferocity that will put this record on a pedestal as one of his greatest tracks yet.

“‘Breathe’ is a more energetic piece that I’ve been playing around with for awhile. I wanted to show another side to EMBRZ, more than just the downtempo style people are familiar with. I still think it has all the elements of an EMBRZ track, but with more intensity, something you can really dance to.”
– EMBRZ

EMBRZ, the brainchild of 24 year old Dublin-born Jack Casey, first began writing music at 15, playing guitar in a band with school friends. With an eclectic interest in music, it was an early deadmau5 track which introduced Jack to the world of electronic music. Inspired by this discovery and other artists alike, the self-taught musician began producing out of his college bedroom, posting tracks on Soundcloud simply to share with friends. Combining elements of dance with downtempo music, Casey developed a signature style that underpins the unmistakable emotionally charged EMBRZ sound. Soon those same friends on Soundcloud began sharing this new sound and before long the blogs aficionados and Youtube influencers were fans as well.

Once his first official remix of Ellie Goulding’s ‘How long will I Love You’ crossed the million play mark, as well as his remix for The 1975’s ‘Settle Down’, EMBRZ was here to stay. Since then a string of Hype Machine number 1’s have grown his fan base both with casual fans and tastemakers alike. He recently released his first original track ‘Silent’ showcasing his talents in both songwriting and production (he both wrote the vocal and produced the track). Following the release of ‘Silent’ came the single ‘Lights’ featuring Pennybirdrabbit whose previous collaborations include Skrillex, Porter Robinson, and Dillon Francis. EMBRZ closed out 2015 by delivering the sentimental and beautiful single ‘Home’ ft. Eleni Drake, which placed in the top 5 on Hype Machine. In May 2016 EMBRZ was tapped by global superstar Carly Rae Jepsen to lend his considerable remixing skills to her ‘Run Away With Me’ official remix package.

With several more releases, remixes, and performances planned through the rest of the year, it’s exciting to see what’s next for the young Irish producer.