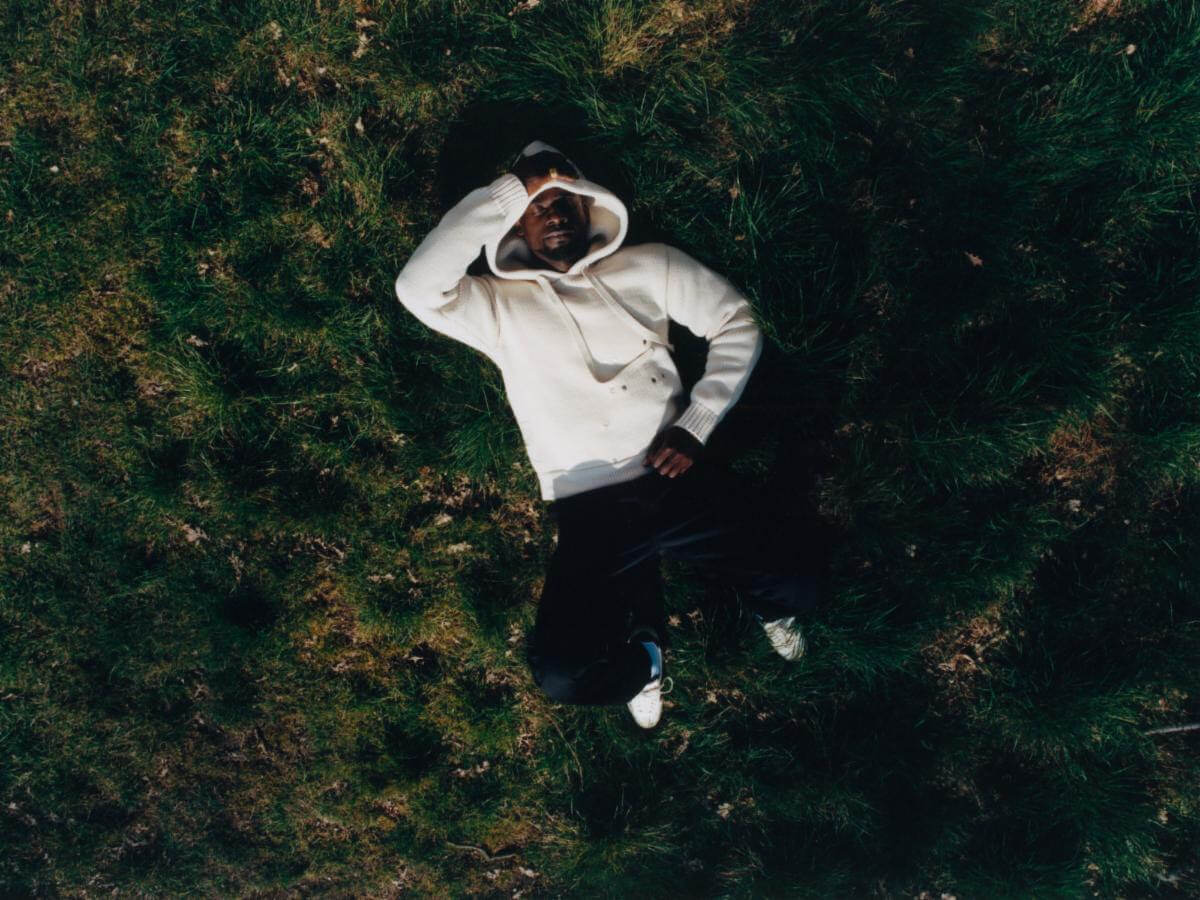 Ahead of the arrival of his forthcoming album Yesterday Is Heavy Lil Silva has shared “To The Floor” with BADBADNOTGOOD. The album also includes guest spots from artists such as Adele, BANKS, Mark Ronson and serpentwithfeet, and a collaborative project with George FitzGerald as OTHERLiiNE even before factoring stellar solo releases under the Lil Silva moniker using his own vocal. After April’s release of “Backwards” alongside longtime collaborator Sampha, the soulful bounce of album opener “Another Sketch,” and the Skiifall and Charlotte Day Wilson-assisted singles “What If?” and “Leave It,” today Lil Silva unveils the final taste of Yesterday Is Heavy in the form of “To The Floor” with BADBADNOTGOOD.

As he so often does, Lil Silva shares the spotlight with an guest on “To The Floor,” fusing with BADBADNOTGOOD as they get a full funky Studio 54 groove on, to thrilling effect, the whole time never allowing his deftly dynamic, yet considered touch to be outshone throughout. 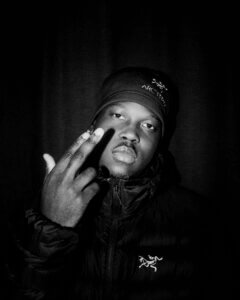