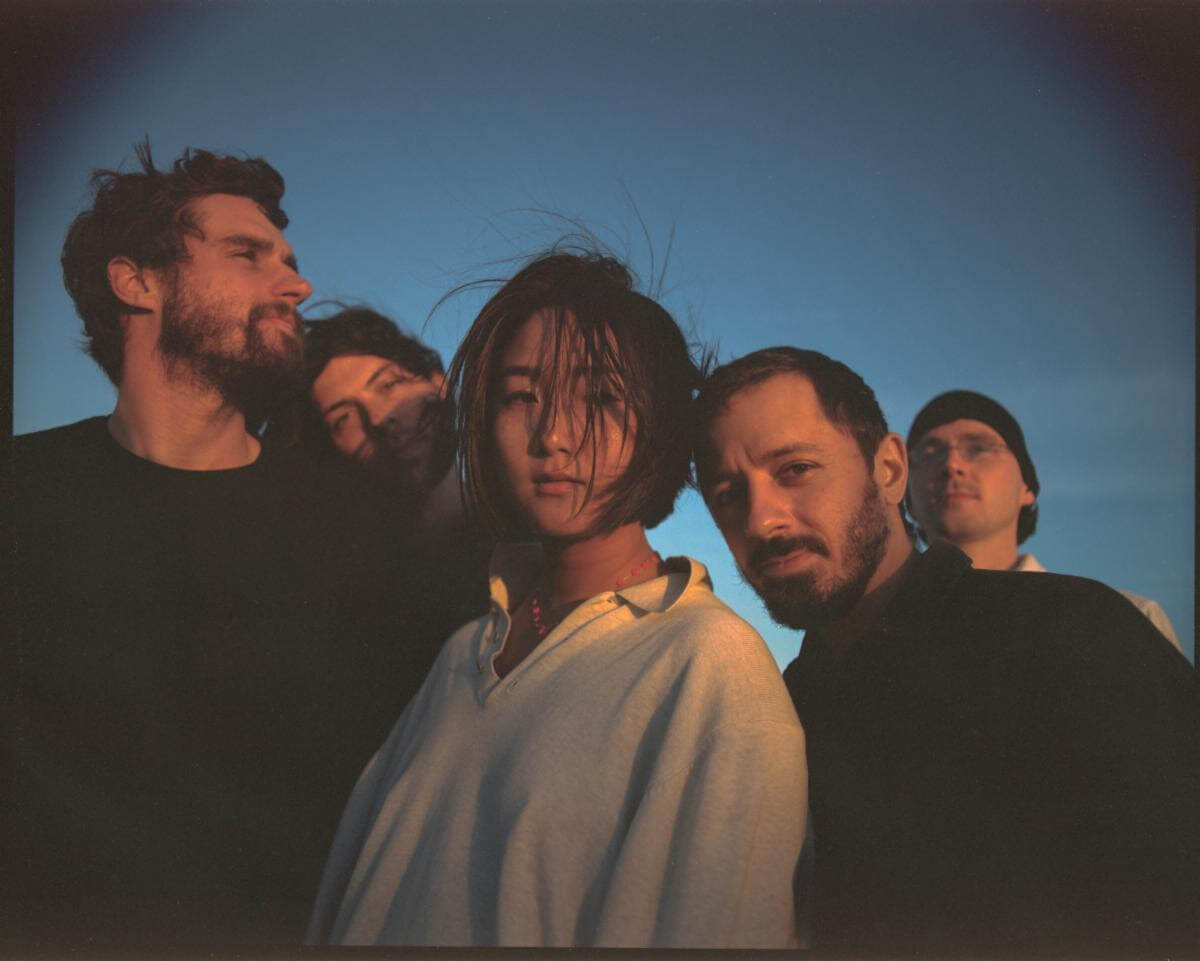 Lightning Bug, will release their new album, A Color of the Sky on June 25, 2021 via Fat Possum. Along with the announcement, the band have shared a Melanie Kleid-directed video for Lead single “The Right Thing Is Hard To Do.”

Audrey Kang on “The Right Thing Is Hard To Do”:

“Here I wanted to connect how the struggles and flaws within the individual are mirrored in the greater problems of society. How do we as individuals know we are on the right path? How do we as a society, as a species, know we are on the right path? So I started with myself, and my own struggles, touching on how I hide myself away from other people, on my stage fright, on my inability to be vulnerable, on this feeling I used to have that I needed to prove I was worthy of being alive. Then I tried to connect these struggles outward to global issues like xenophobia, arbitrary borders, the lines we draw between ourselves and the environment, and the ways we sacrifice the health of the planet for human convenience.”

In the third week of August 2019, along the windy coastline of southern Washington, musician and singer Audrey Kang arrived at a festival of kites. She made the stop during a trek across the Pacific Northwest, where she camped, hiked, surfed, and wandered alone in the area’s lush natural reserves. “I get a lot of inspiration from nature,” she says. “If I look at the sky and do a lot of nothing in nature alone—I don’t know. The songs just come.” The trip followed a series of endings in her life—work, love, relationships—that felt like an upheaval. Yet Audrey found peace and contentment there on the coast. “I really didn’t know what my life was going to look like,” she remembers. “But at the kite festival, I knew that each day I’d see a lot of beautiful kites, and each evening I’d watch the sunset and sleep on the beach. I felt like nothing could hurt me.”

What Audrey experienced during that trip, what she realized while watching the kites, would plant the seeds for A Color of the Sky, the third album by her band Lightning Bug. A record equally about quiet introspection and broad existential questions, A Color of the Sky reflects the journey of its songwriter emerging from intense self-doubt to find herself changed. “I trusted no one, and was very unhappy with who I was,” Audrey shares. “The key shift in my psyche was the realization that I was the sole person responsible for my life and happiness. That life holds no more and no less than the very purpose you give it yourself.”

Their 2019 album October Song caught the attention of longstanding indie label Fat Possum, who reissued the LP and signed the band onto their roster. Audrey and her collaborators, Kevin Copeland (guitar, vocals) and Logan Miley (engineer, synths, textures), also added new members to their live band, who joined them in recording for the first time. Along with Dane Hagen (drums) and Vincent Puleo (bass), Lightning Bug turned a rundown old house in the Catskills into a makeshift studio. But despite the new surroundings and opportunities, some things didn’t change at all. “We stuck to the same DIY, our-own-world approach as previous records,” Audrey elaborates on their recording process.

Pre-order A Color of the Sky, out June 25th on Fat Possum HERE