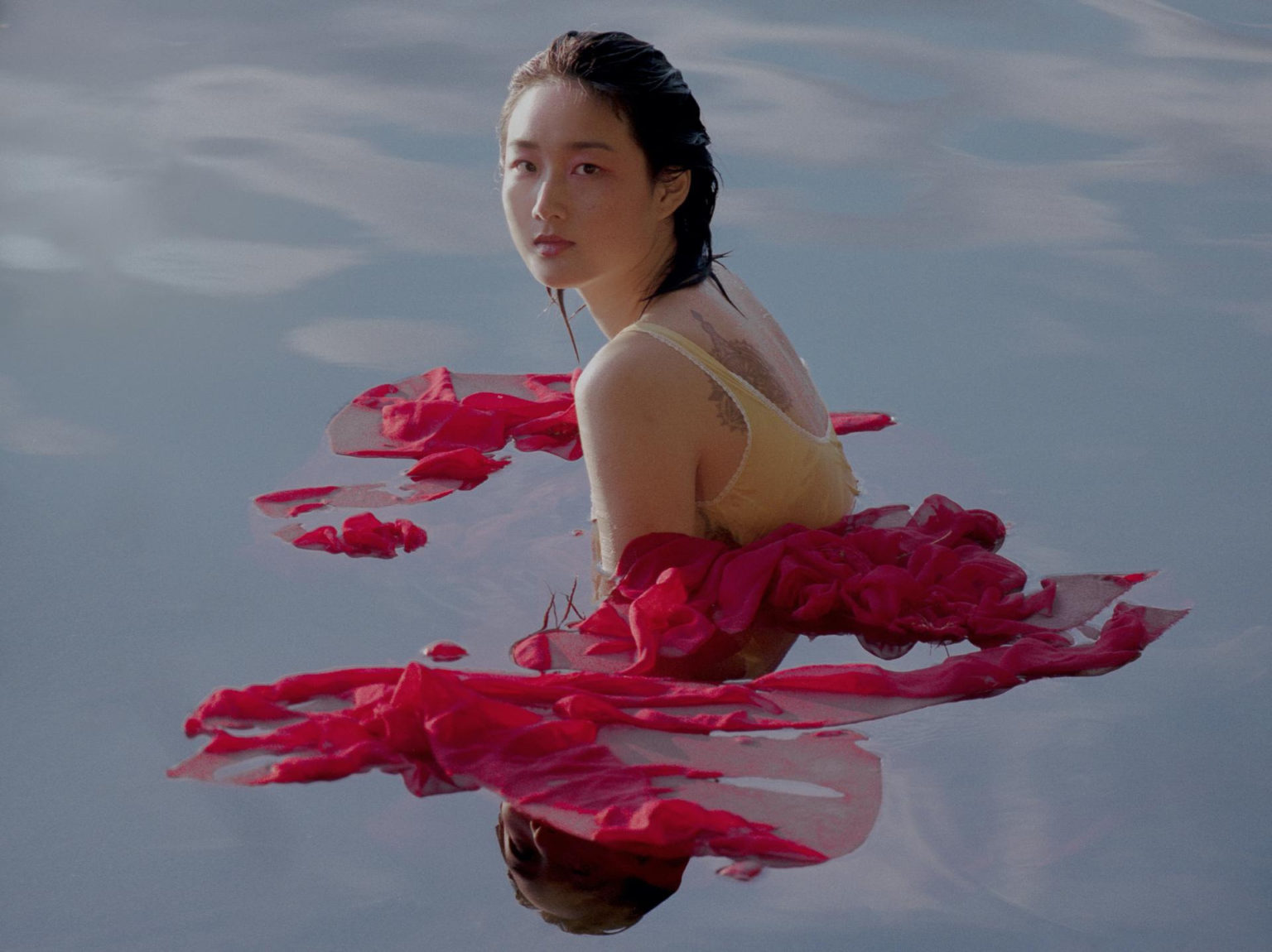 Lightning Bug has announced they’ve signed to Fat Possum, who will re-issue, their debut album October Song on vinyl for the first time on April 24th, via Fat Possum. Along with the news, the project led by Brooklyn-based Audrey Kang, who released their new album October Song, have released a new song and video called “The Onely Ones.” “You know when you experience a sudden extreme of emotion? Not quite anguish, not quite joy, but some unutterable mixture of both. This song is my attempt to express that,” says Kang on the video.

“A lightning bug glows with the aid of a chemical called luciferin, derived from Latin for ‘light-bringer.’ Lightning Bug began as three friends who made music together to bring each other light. The music we make continues to hold that purpose at its heart. The music of Lightning Bug is an attempt to record the deepest experiences in the self and connect them outward.” – Audrey Kang

Grounded in a tightly knit friendship and an intuitive musical bond, Lightning Bug’s music, an enveloping mix of rapturous shoegaze, longing balladry, and ambient soundscapes, sits at the centerpoint of a creative exchange among songwriter Audrey Kang, multi-instrumentalist Kevin Copeland, and producer Logan Miley. Despite a knack for sonic eclecticism, each Lightning Bug record holds a magnetic sense of cohesion. Lyrically, the songs document Audrey navigating a relationship with her own humanity, memories fraught with joy and pain, and the constant cycle of tension and release necessary in developing self-trust. Lightning Bug’s music is then the manifestation of dialogues: a musical dialogue amongst members of a sacred creative partnership and an internal one as Audrey plumbs the depths of her own foundation.