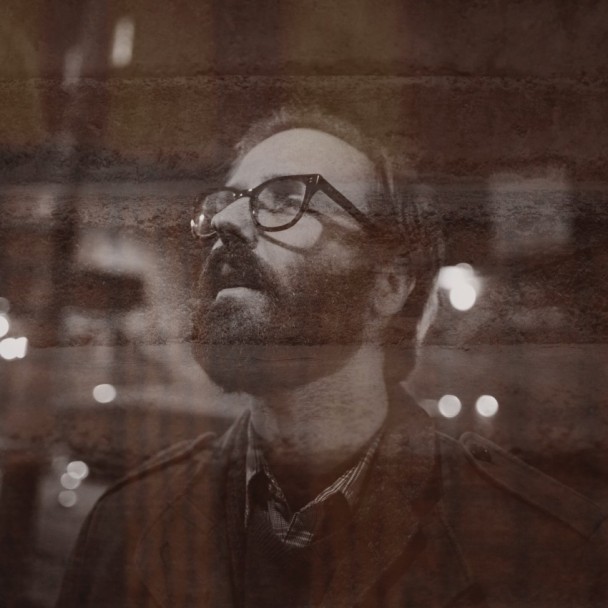 The fact that Quentin Stoltzfus hasn’t released a record since Mazarin’s We’re Already There (2005) borders on absurd, but know this: over the last seven years somewhere between producing albums for friends, pulling hours as a professional mover, and building a world class recording studio Quentin wrote, re-wrote, recorded and re-recorded Light Heat.

After Mazarin ended circa 2006, Quentin stepped away from performing and releasing music. He did not, however, cease writing and recording music. Thankfully. With the help of an assembled group of friends including Paul Maroon, Matt Barrick, Peter Bauer and Walter Martin from The Walkmen, Quentin’s new venture, Light Heat, manages to weave classic references (Stereolab, The Byrds) with the sound of the future. The result is an album chock full of metaphysical news. Embodied within you’ll find sweet soft harmonies alongside guitar pyrotechnics and a rhythm section adrift in time signatures recalling Can, Faust, Cluster.

The eponymous Light Heat album will be out worldwide June 25th. Two songs from the debut album are available to hear online now. The first being a slow accelerator of a song titled “The Mirror” or first proper single “And The Birds..”. Light Heat is less a new direction for Quentin and much more a new beginning.