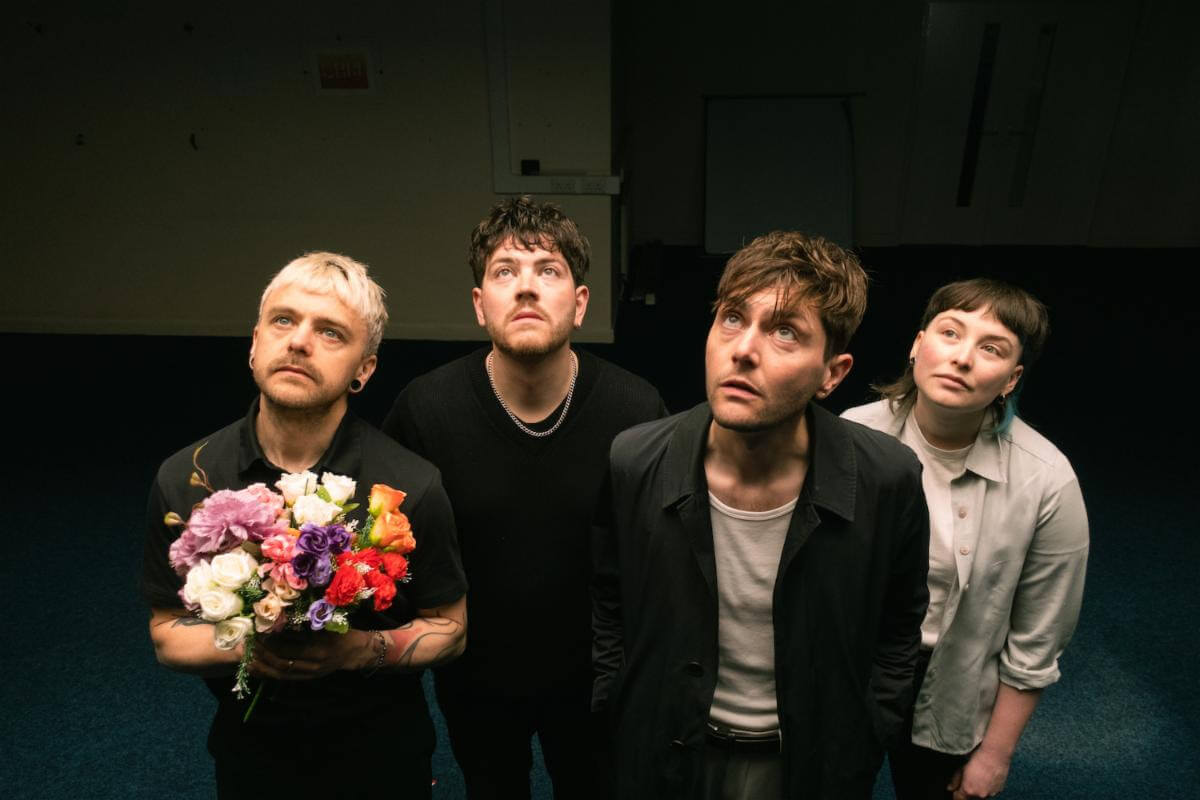 It’s always important to keep in mind where you come from and the place you call home. It’s part of a person’s fabric, character, personality and background along with being the foundation of personal growth. For British post-punks Life, they decided to make this a central theme with their hometown of Hull being the inspiration for their third album North East Coastal Town.

It came out via The Liquid Label on August 19 and it has the band expanding their artistic boundaries while still being electrifyingly poignant and cohesive. Tracks like “Friends Without Names”, “Big Moon Lake”, “Shipping Forecast” and “Our Love Is Growing” highlight a fantastic record.

I had a talk with vocalist Mez Green about North East Coastal Town’s personal tone, staying true to the adopted theme, a really cool zine the band made a couple years ago and conveying universal messages.

Northern Transmissions: It's been mentioned that you and the rest of the band view North East Coastal Town as a love letter to your home city of Hull. When it comes to writing the songs to coincide with the theme behind the album, would you say they're more personal, more observant, more existential or a little bit of each?

Mez Green: I definitely think they’re more personal. Myself and my brother who write the lyrics, my brother also plays guitar, and we write day to day so it’s everything that’s affecting us day to day. This album just came about because we wanted to make it an homage to where we’re from, what shaped us, what empowered us, what gave us our grounding and made us who we are as artists. It felt more personal writing about the community and the close people that we love so on its canvas it felt a lot more intimate and more personal.

NT: I definitely get that from listening to the record. Which local studios in Hull did you use to create the album and how did you go about obtaining the locally based equipment and gear?

MG: We said that this album was about our homes, our loved ones and everything. In order for that to really hit home, we wanted everything to be on this record from Hull or at least close to Hull within Yorkshire. All of the demos and the writing began at our own studio which is just off the River Humber, it’s sort of an old industrial space where we built a little studio to write and record at. We demoed everything there and then literally we recorded the full thing once everything was written in five days at a place called The Chapel which is less than a 60 minute drive from where we live. We borrowed some bits from the Kaiser Chiefs, obviously they’re from Leeds but it’s pretty close to Hull, but everything you hear is an homage to our hometown and we also wanted it to ring true with the instruments and everything we played as well as created if that makes sense.

NT: Yeah, it does. It definitely does. Before you started working on the album, you and the rest of the band published a community driven art and prose book that encouraged global collaboration during the COVID-19 pandemic. Who had the idea for the book and
was this the catalyst for the theme behind the album?

MG: I’ve never really thought of it like that but we were literally in the middle of an American tour when we came home that March. We had just played a couple shows in New York, we were due to play the Bowery Ballroom but that obviously got canceled and it was when the world started to almost freeze. We were in the middle of that tour, we were going to SXSW and a couple of other shows as well so when we got back I think it was the realization that you got to hold those that you love and cherish the most close to your heart. That’s where the idea for the book came, it was a way of collaboration. Obviously we couldn’t meet in the studio face to face anymore but we could chat over things like Zoom, Whatsapp and stuff like that but we couldn’t collaborate like we used to so we decided to do this zine, this prose book that encouraged all of the people from around the world to contribute to. We just sort of edited it and put it together and yeah, I think you’re right. It definitely hit me hard and we did take influence, maybe not from what we created, but the sentiment was let's cherish what we’ve got and that’s what we wrote about for the album. I never thought of it like that but it was definitely a catalyst.

NT: That’s great to hear. When it comes to structure, approach and the overall process, what in your opinion makes North East Coastal Town different from Life's previous two full length albums?

MG: I think for us it’s the plethora of ideas on there. I think a lot of bands these days get pigeonholed in terms of genre where our first two albums were very post-punk and we’re grouped in with bands who are our friends like Idles, Fontaines D.C. and stuff like that. We were making all this music while everyone else is making all this music but I think with this album we wanted to show our full artistry and what we’re capable of while making something that makes people say “You know, I haven’t heard a record like that for a while.” We tried to really push ourselves and open up our creativity and I’d like to think that we did so on this record.

NT: That definitely comes across, there’s a sense that the envelope is being pushed more with more sonic avenues being explored.

MG: We just felt so comfortable, we didn’t even think about what we were writing. We did think about the lyrical subject matter and stuff like that but this just came out of us. We sort of vibed off it and we didn’t really think about what we should sound like, we just did it and that’s what we created with this record. I guess that’s the sentiment behind it as well, being true to yourself and
we created everything with open honesty. We just went for it and that’s what you can hear.

NT: Absolutely, sometimes the best art comes from that perspective. What do you hope people take from North East Coastal Town when they give it a listen? Do you hope they make more of an effort to get in touch with their local communities wherever they are or do you want them to embrace the honesty of the record?

MG: This album is about our community but with that said, myself and my brother wanted to convey universal messages so they are intimate but they’re all steeped in love and that kind of sentiment. I hope everyone can bond with the themes and use them in their day-to-day routines. I hope the songs resonate with them wherever they are as well and that’s what we really wanted to hit home with. Even though we’re saying it’s an homage to the place we love, we want it to be a universal sentiment because I think that’s what it is at the end of the day. 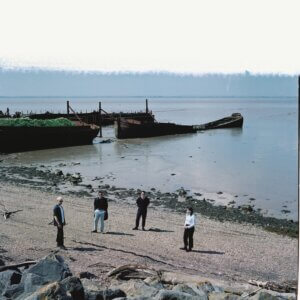 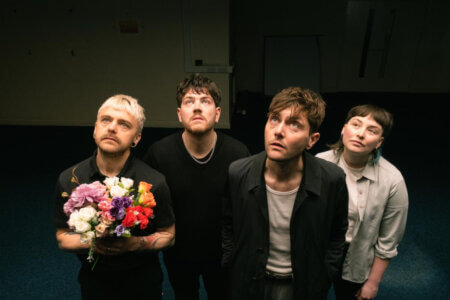 “The Drug” By Life 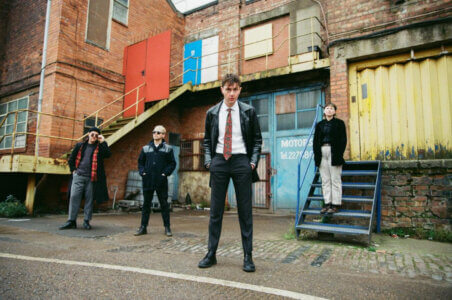 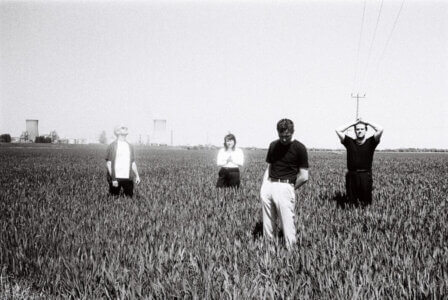 “Friends Without Names” by LIFE