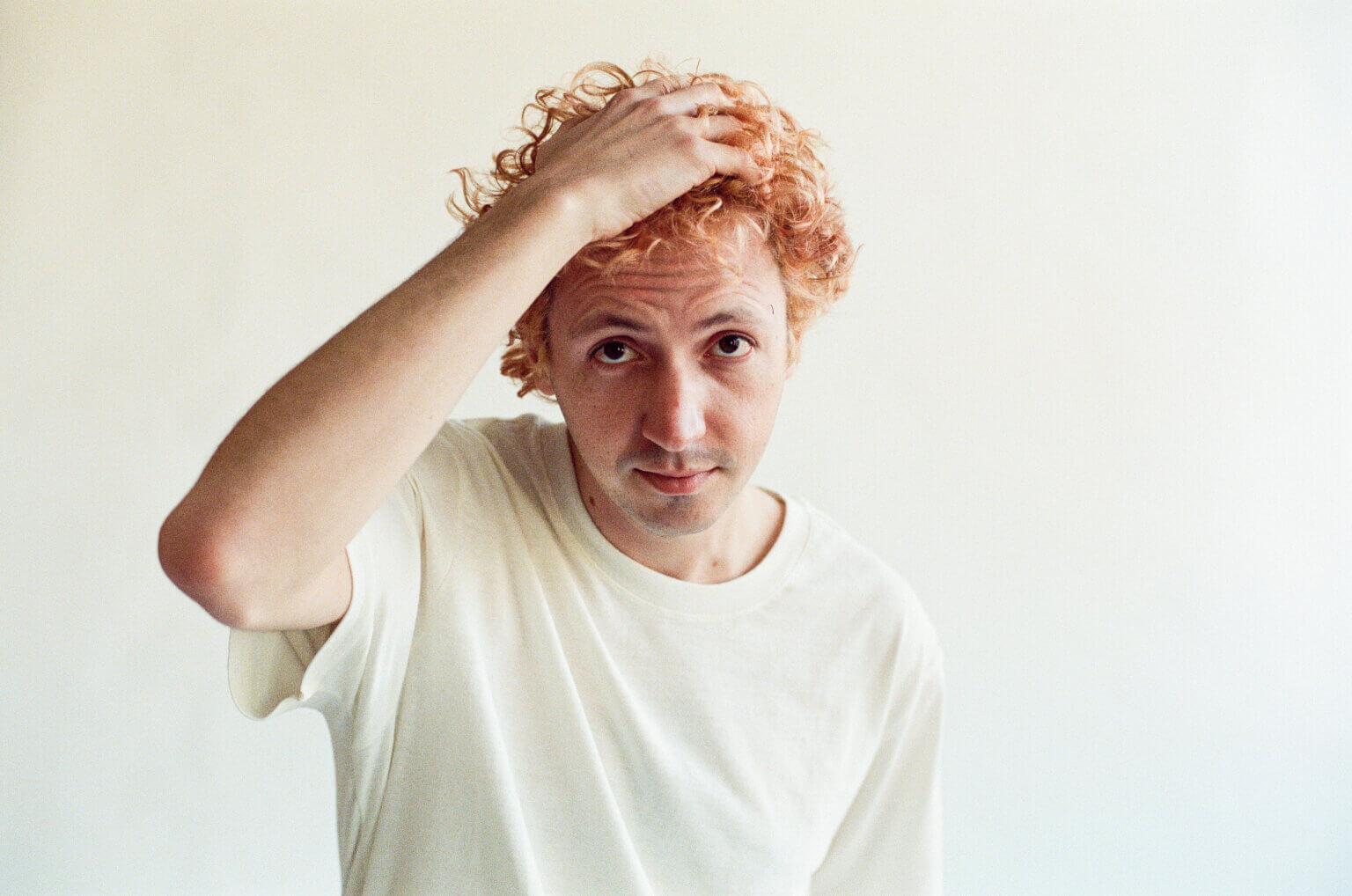 Singer/songwriter/chef Liam Kazar, will release his debut LP Due North, on August 6th via Woodsist/Mare Records (Kevin Morby’s Woodsist imprint). Along with the news, Kazar has shared single/video, “Frank Bacon.” Throughout the last decade, Kazar has been recognized for his adaptability and deftness in the studio and on stage, leading to tours and collaborations with Jeff Tweedy, Chance the Rapper, Steve Gunn.

The pandemic threw Kazar for a loop, knocking out both his touring revenue and his part-time gigs as a bartender. With so much spare time in his Kansas City home, he decided to pursue his longtime love of cooking by creating the restaurant Isfahan, which honors his Armenian heritage and his family’s journey to the United States from Iran, Syria, and Lebanon. “In COVID, my mantra was to not have my heart broken about the future and be present,” says Kazar, explaining that ethos is one of the reasons why he named the LP Due North.

Much like carving out his own space in the food world, learning how to find his own musical style was a rewarding challenge. “This record kind of all stemmed from a conversation I had with Jeff [Tweedy],” says Kazar. “I showed him some of my earliest songs I was working on and he told me, ‘It sounds like you’re writing for the people in your bands, you’re not writing for yourself.’ He was completely right.” With that needed insight, Kazar decided to start from scratch and write songs that felt like himself. Along with Spencer Tweedy and Lane Beckstrom, Kazar enlisted keyboardist Dave Curtin (Woongi), co-producer James Elkington on pedal steel, as well as Ohmme and Andrew Sa on backing vocals. Due North was mixed by Sam Evian at his Flying Cloud Recordings Studio in upstate New York.

During the making of the record, Kazar kept coming back to two words: “joyful” and “vulnerable.” Kazar elaborates: “I was trying to talk about things that I’m scared about but acknowledging that I’m not that powerful and you can still be joyful in the face of your own insecurities.” Take album highlight “Frank Bacon,” where Kazar sings, “When you’re running uphill and swimming upstream / Nothing’s ever gonna be the way it seems.” Despite any lyrical uncertainty the track is bursting with life, especially in the monster groove from the rhythm section of Tweedy and Beckstrom. “With time I’ve grown wary of lying to myself,” says Liam. “I don’t know if it’s a defense mechanism we do, or just something we grow out of, hopefully. But ‘Frank Bacon’ has become a personal mantra in recent years to be honest with myself and stick with it, because I’m worth it. We all are.” The accompanying video was directed by Austin Vesely and shot in Kansas City, MO.