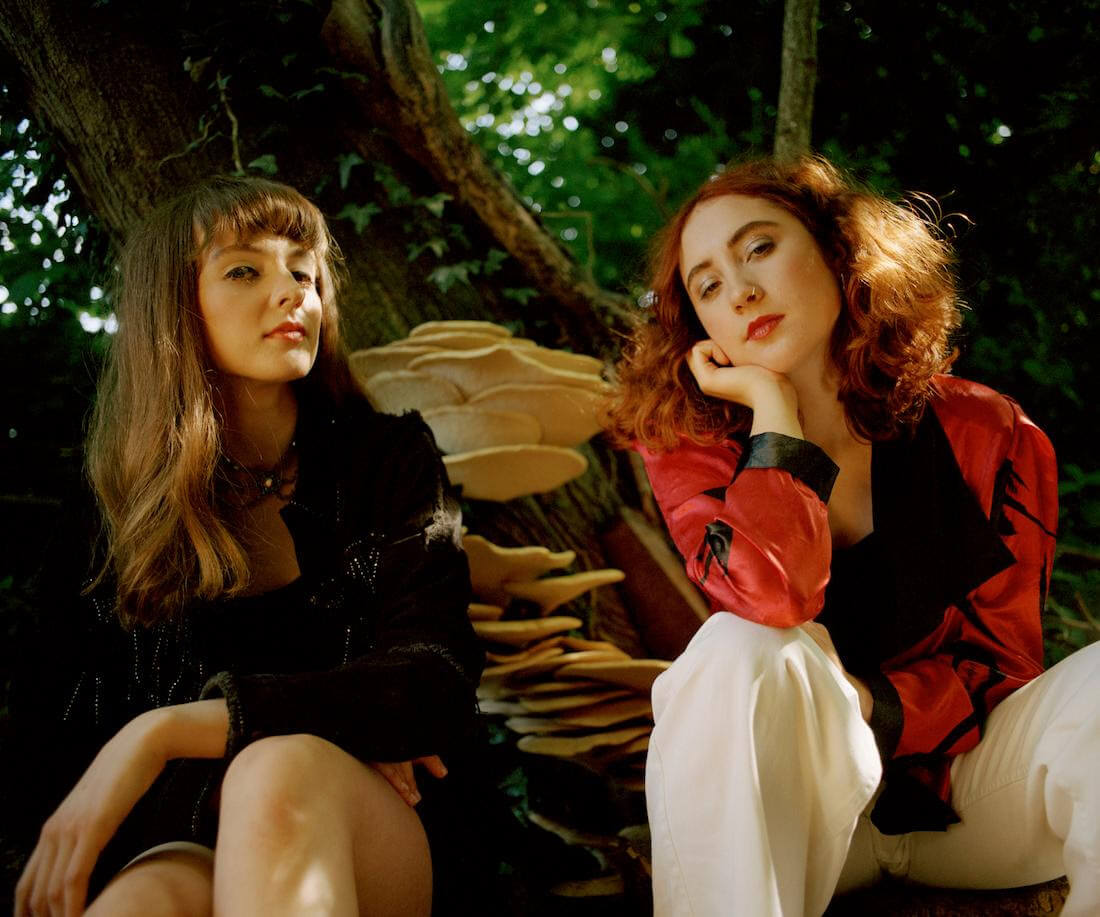 Let’s Eat Grandma, have share their first new music in over three years. The track “Hall Of Mirrors”, is now out via Transgressive (Damon Albarn, Arlo Parks). The song is about a beautiful, intense moment remembered, and a welcome return for the Norwich, UK pair, comprised of songwriters, multi-instrumentalists and vocalists Rosa Walton and Jenny Hollingworth, “Hall Of Mirrors” comes with a hazy, dreamlike video directed by El Hardwick.

Rosa Walton said the following about the song and video: “I wanted to use the setting of a fairground at night to describe the dizziness, intensity and excitement of being with a woman I had strong feelings for, and the hall of mirrors as a metaphor for discovering and exploring parts of myself that I was bringing to life. In some ways it’s reflective and almost secretive, journeying through confusing and difficult emotions, but I also wanted Hall of Mirrors to be a euphoric song that conveys clarity, confidence, and ultimately joy.”

Rosa Walton and Jenny Hollingworth were just 17 when Let’s Eat Grandma released their 2016 debut, I, Gemini – childhood friends who grew up together writing songs that, over time, emerged into something quite magical. Call it experimental sludge pop, bubblegum-psych rock.