“Let Me Know” by Passport To Stockholm 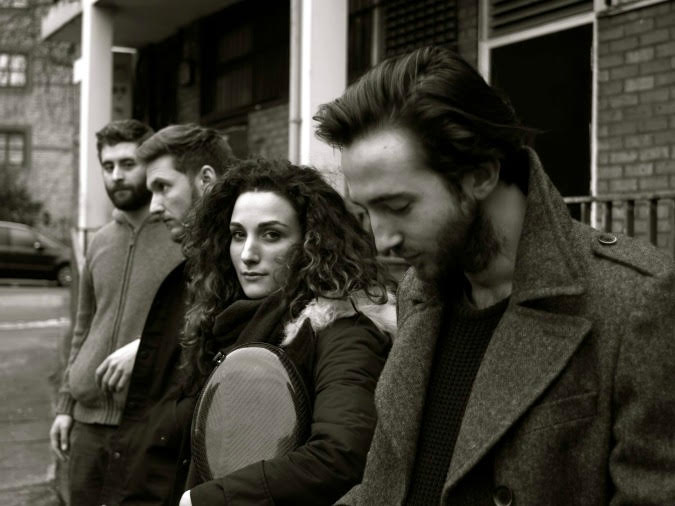 Speaking on ‘Let Me Know’ track the band have said “It’s a song about giving everything you can to be an honest partner and finding out you are being lied to in return. We recorded this as a sister piece to ‘chemistry’….think of it as when the anger comes in, the aggression of the percussion drives it.”

Lead songwriters from the band, Chris Barnard and Tom Piggott have been making music together since they were teenagers, developing an intimate awareness of each other’s songwriting. The band is completed by percussionist Henri Grimes and classically-trained Spanish cello player Mariona De Lamo.