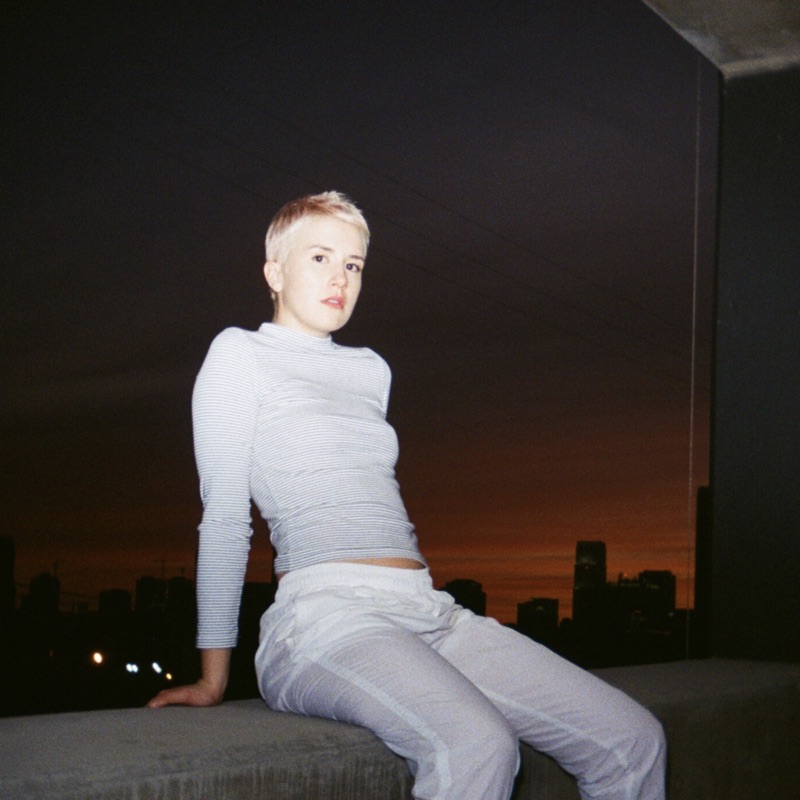 lemin. "tv"
Share on TwitterShare on PinterestShare on PocketShare on RedditShare on FacebookShare on Email

lemin. has released her latest single “tv.” Like a cross between Imogen Heap and Frank Ocean, lemin.’s sound is a balm for a broken heart with electronic tinged R&B and silky, heart-rending vocals. lemin.’s poignant lyrics and fervent voice are on display on “tv” as she soars against a somber piano and string section with lines like “keeping all my makeup on cause I’m going for a drive and I need to feel alive / I don’t live for you.” In the video for the song, lemin. sows the seeds of her vulnerable rejection, which bloom into beautiful flowers around her. Like Kitsungi, the Japanese art of repairing shattered ceramics with strands of gold, lemin. embraces the beauty within our personal fractures, and transforms these themes into tranquil melodies. “tv” follows the recent release of “when i met you (featuring Sean Leon)”.

lemin. says of “tv”,
“I felt like they didn’t see me as a person…this was kind of the moment of me saying enough is enough, I’m better than this.”

lemin.’s blossoming musical career began in her musical household, taking piano and vocal lessons from a young age: “My family would get together and harmonize around the piano. I was always surrounded by music,” says lemin. Influenced by the ’70s pop heard in her household, she started writing songs in private at eight years old and became adept at production by the age of 13, writing and producing her own music throughout high school until she was accepted to take part in Toronto’s prestigious Remix Project, a cultural incubator program of which Jessie Reyez is an alum. “That was the moment where I realized I could take this really seriously,” lemin. recalls.