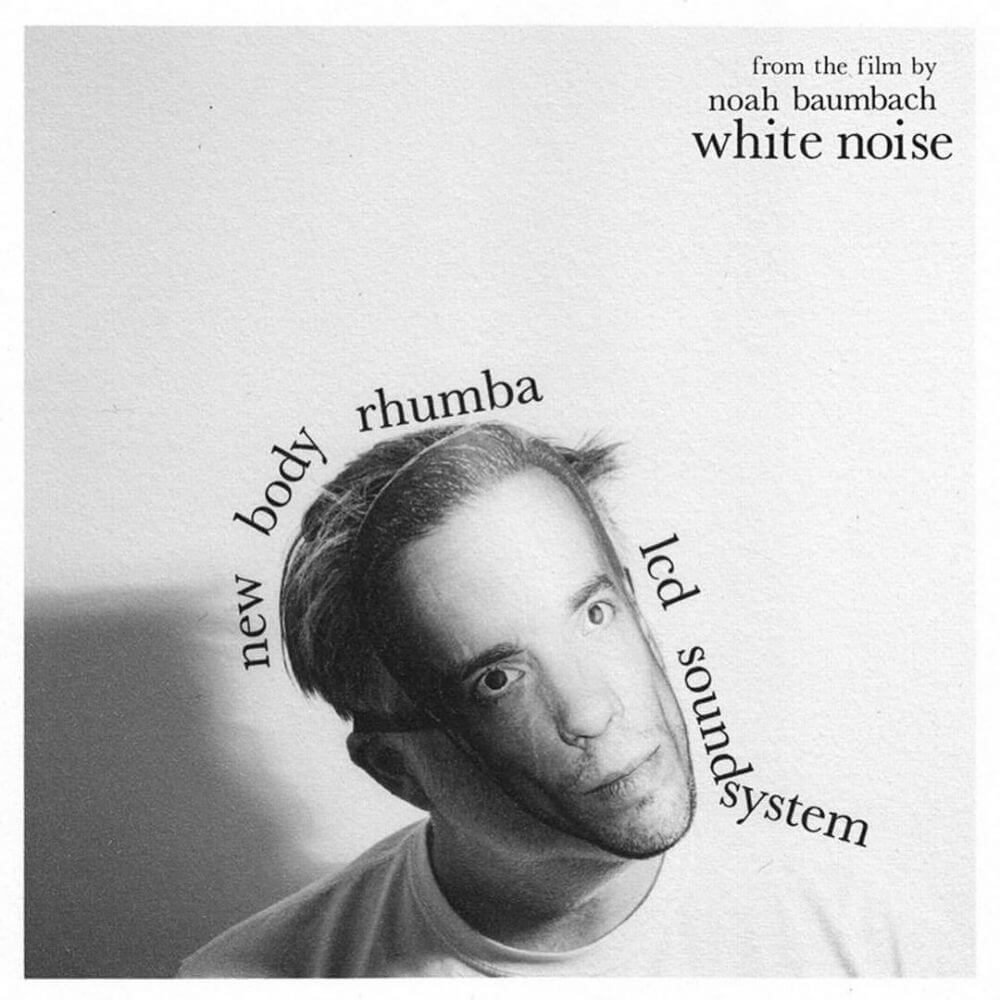 LCD Soundsystem’s “new body rhumba” was written for Noah Baumbach’s White Noise, and is now available via Columbia Records/DFA to stream and download. White Noise premiered earlier this year at the Venice Film Festival and will be in select theaters November 25 and on Netflix December 30.

In addition to releasing its first new original music since 2017’s Grammy-winning AMERICAN DREAM, and following 2022 residencies in London, San Francisco, Boston, and Philadelphia, LCD Soundsystem has announced a new 20-show residency at Brooklyn Steel. The band will return to the venue it opened with three 2017 runs—and played an extended engagement in late 2021. See below for a full listing of dates, which will include LCD Soundsystem’s 50th show at Brooklyn Steel, taking place December 4.

Tickets for all 20 shows will go on-sale to the general public beginning Friday, October 7 at 10:00 a.m. ET via AXS.com, the only official ticket outlet for Brooklyn Steel.

* Tickets for November 27, 29 and 30 will be on sale exclusively to American Express Card Members during Amex® Early Access, October 5 at 10AM ET thru October 6 at 10PM ET. 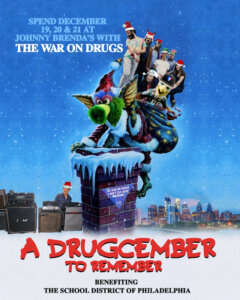 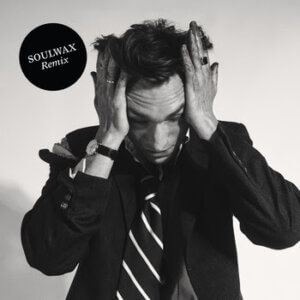