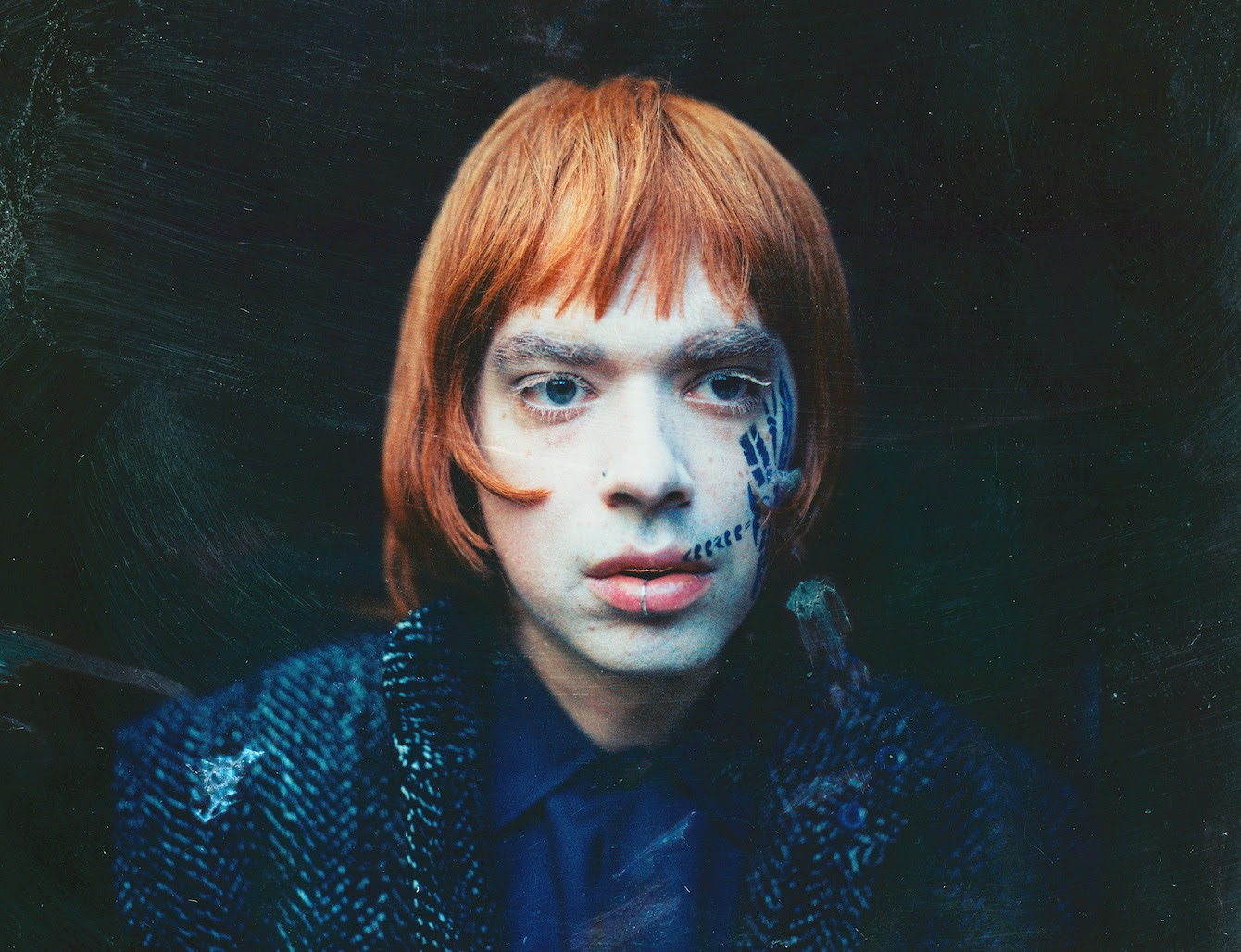 Lawrence Rothman has released “California Paranoia” that features Angel Olsen and is the first track of his upcoming debut album, to be released in 2016.

He is in the studio with Justin Raisen (Charli XCX, Sky Ferreria, Ariel Pink) finishing up an ambitious album that will see the likes of Angel Olson, Kim Gordon of Sonic Youth, Ariel Pink and Charli XCX also appearing. A video is soon to follow for this first debut album track directed by revered director Floria Sigismondi. Lawrence is a unique artist, and as more of the project is unveiled will reveal more of the characters that he embodies, and who he refers to as his “alters”. More to come this year and a lot to be announced for 2016.